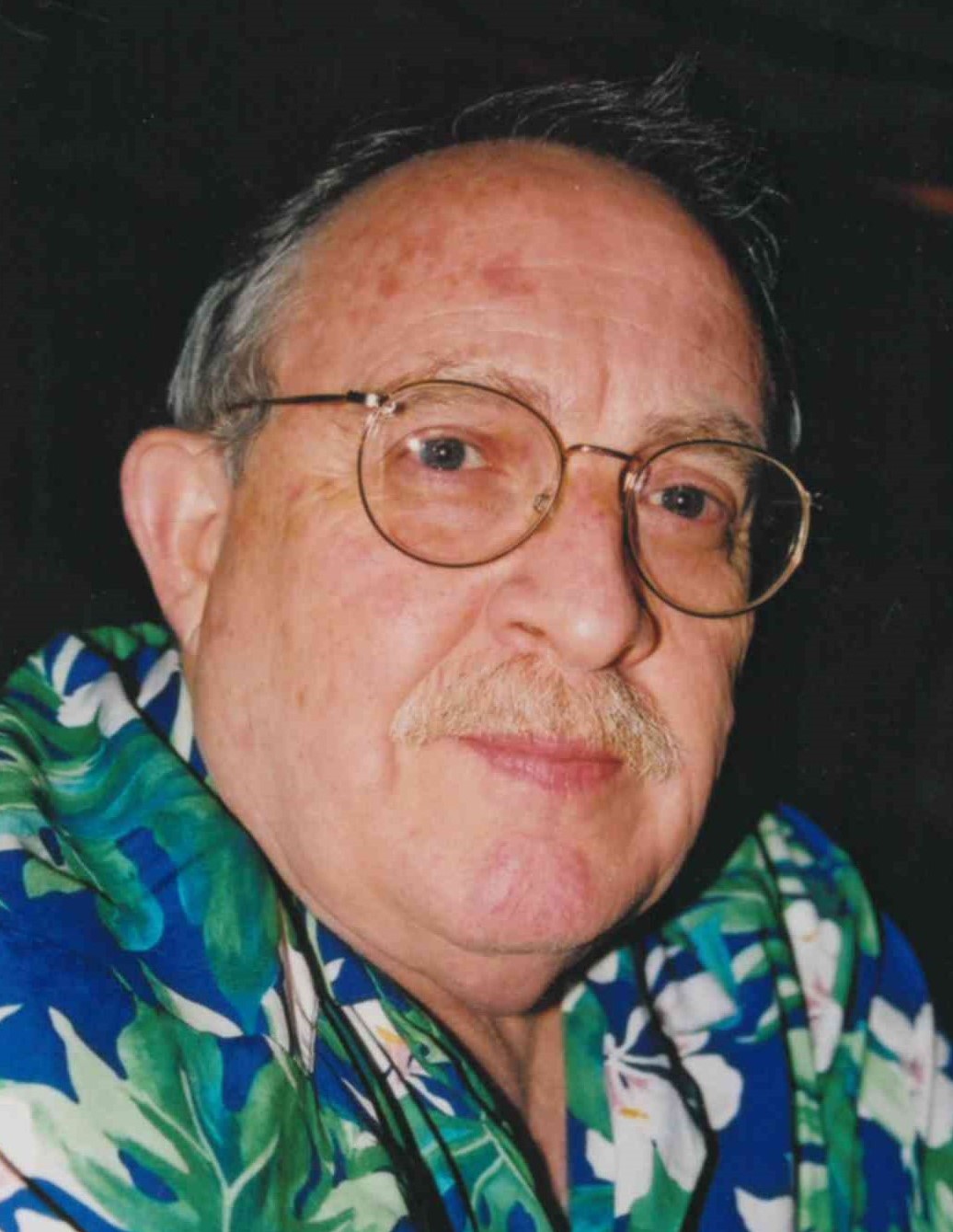 A celebration of life will be held at 2:00 pm on Friday, February 11, 2022, at Wade Family Funeral Home. Pastor Ron Rose will be officiating. The family has invited the friends to a reception following the service from 4 pm to 6 pm at El Gabacho Tex-Mex Grill, 2408 W. Abram Street, Arlington, Texas 76013.

In lieu of flowers the family has asked that donations be made to The American Heart Association.

Larry graduated in 1960 from Paschal High School in Fort Worth, Texas. He enjoyed bird and deer hunting, and fast cars. Larry was into gun collecting and trading and loved to barter. He married the love of his life, Victoria, on June 16, 1974.