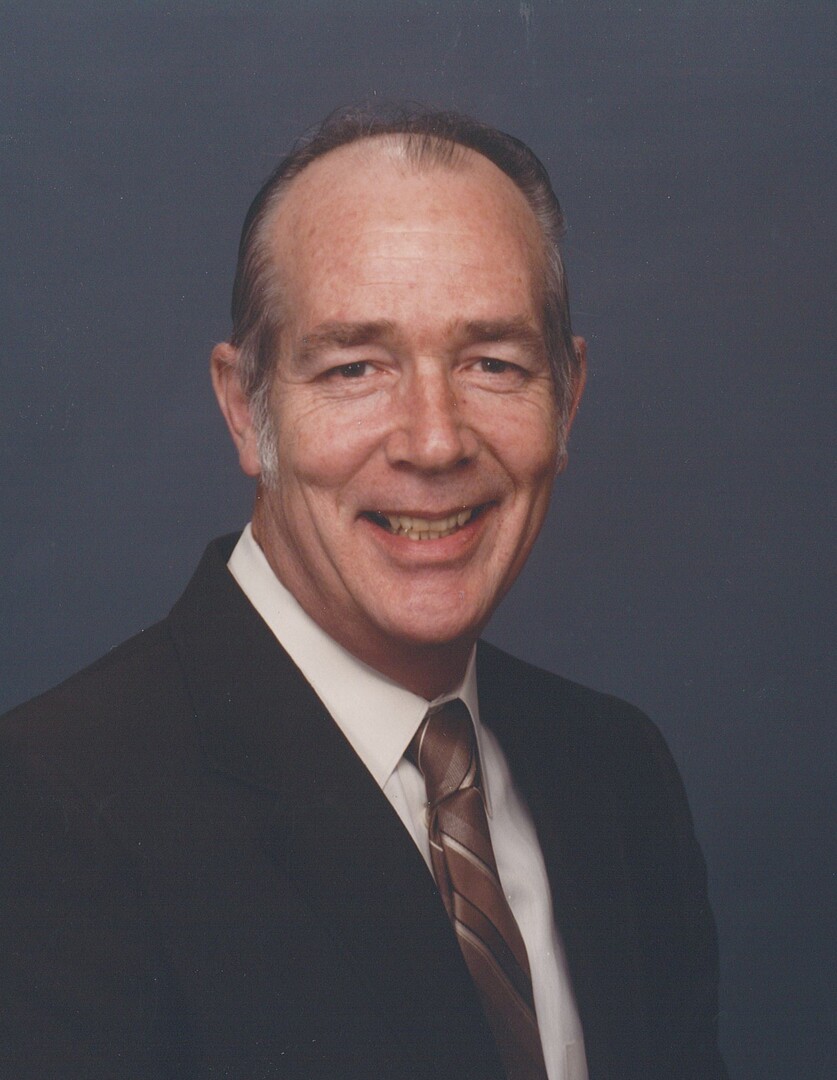 Larry was born on February 15, 1937 to Lawrence Alexander Tanner and Olga (Herman) Tanner in Fort Worth, Texas. After high school graduation, Larry enlisted to honorably serve our country in two branches of the armed forces; the U.S. Navy and the U.S. Air Force from 1955-1962. After his service, Larry returned home to Fort Worth where he began work as a service repairman for Montgomery Ward. He then joined General Motors automobile factory in Arlington, TX. Larry was a dependable, reliable assembly worker for 34 years before retiring in 1995. In 1977, Larry's life was joyful when he married his best friend and true love, Palmira (Castro). Together they enjoyed family and friends, making great memories during their time together. Larry was preceded in death by his wife, Palmira in 1990, and by his parents, Lawrence and Olga Tanner. Survivors: Niece, Noelia Echols (John), great nephews Blake Echols, Garrett Echols, and several brother/sister in-laws, great nieces and nephews. Inurnment at Dallas-Fort Worth National Cemetery on Monday, February 1, 2021. Wade Funeral Home & Crematory 817-274-9233