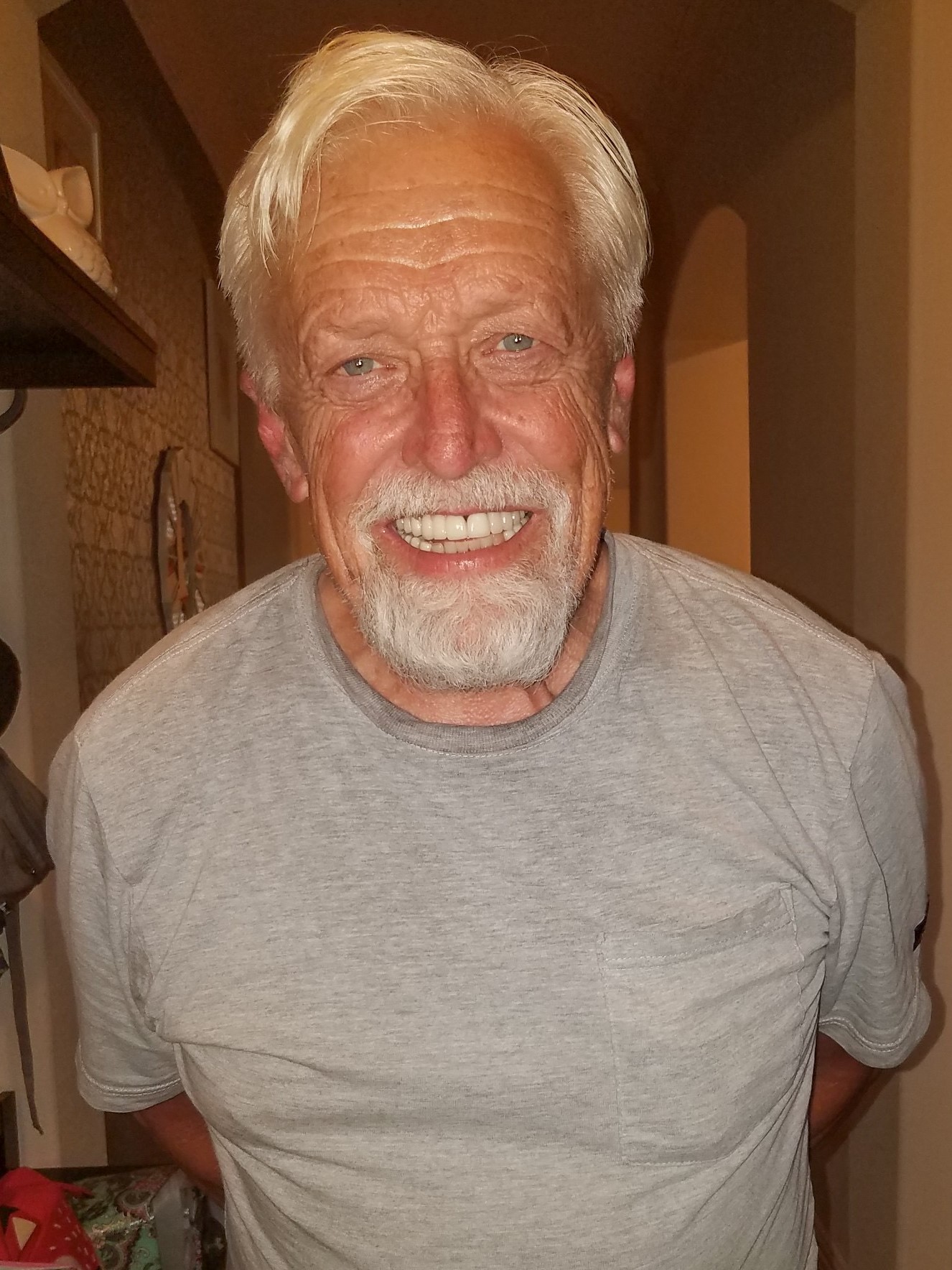 Larry was born at the Hill Airforce Base in Ogden, Utah on January 22, 1951 to Dale and Esther Carlton. Since his father was in the Airforce the family resided there as well as Germany and Cocoa Beach, Florida. Following the end of his father’s military service, Larry moved to Arlington, Tx at the age of 8 years old. He attended Blanton and Crow Elementary, Carter Junior High, and later graduated from Sam Houston High School in 1969. After briefly attending The University of Texas at Arlington, he began his career in sound communications eventually founding Quality Sound and Communications and Music Supply Company. In 1994 his company had the opportunity to design and install the entire sound system at The Ballpark in Arlington, home of the Texas Rangers. In 1980, he married the love of his life, Paula Brandon. He was a loving husband, father, grandfather and friend. He spent his life providing for his loved ones, and always extended a helping hand to others. Larry enjoyed spending his time attending Ranger games where he had the opportunity to meet many sports and media personalities. Playing with his 5 grandchildren was always a highlight to his day.

Larry is preceded in death by his parents Dale and Esther Carlton, and his sister Mary Ann Shockley.