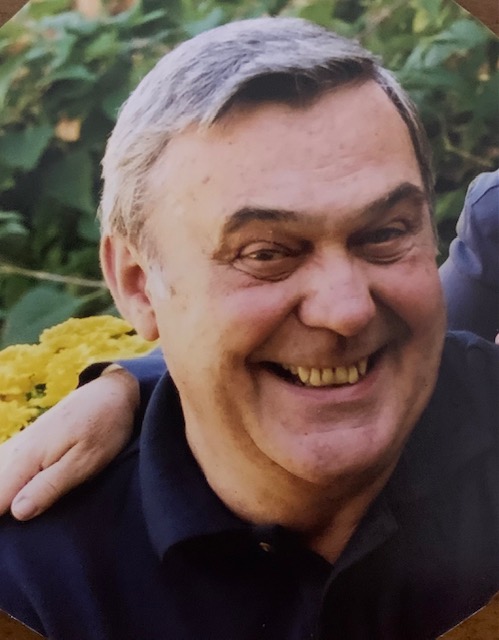 Larry Maddock passed away July 16th, 2022, at age 85. He was born to Lawrence and Dorthy Maddock on July 12 in Seattle Washington. Larry graduated from Seattle University with a degree in Chemistry where he met the love of his life, Mary. He began his career in Pharmaceutical Sales. He retired after 35 years as President of Sales. During his retirement, he and Mary enjoyed traveling to many countries, spending time with their family and hosting dinners with their friends. St Patrick’s day was always a huge party at their house.
Larry was preceded in death by his parents, brother and his son-in-law, Mike Yantis. He is survived by his wife, Mary, his children, Mike, Melissa, Mark and Matt, and their significant others, his sister, Maureen, 12 wonderful grandchildren and numerous lifelong friends.
A Mass in his honor will be held at Most Blessed Sacrament on August 4 at 11:00.