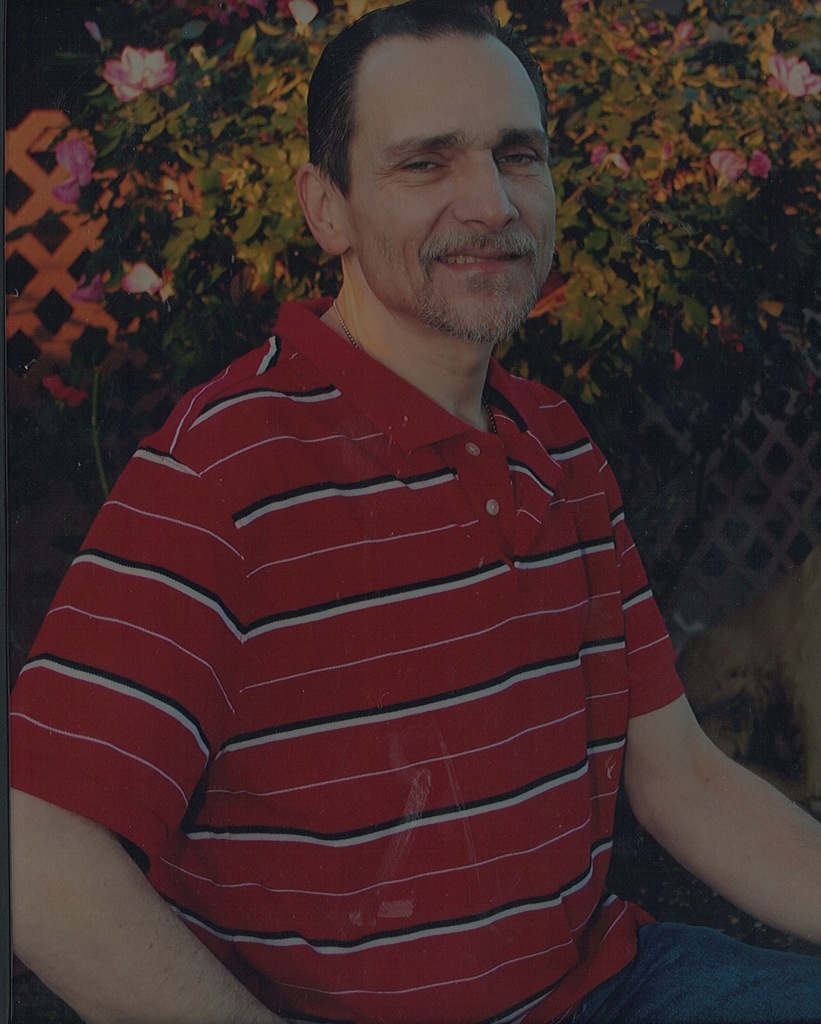 ARLINGTON -- Kent Trey Kalhoefer beloved husband, Father, son and grandson passed into heaven Tuesday, February 5, 2013 after a valiant battle with cancer. Funeral: 2 p.m. Friday at Wade Family Funeral Home, 4140 W. Pioneer Pkwy. Interment: Moore Memorial Gardens, Arlington. Visitation: Thursday 6 to 8 p.m. at funeral home. Memorials: In lieu of flowers, gifts may be made to Vitas Hospice. Kent was born in Bowie, Texas, May 18, 1965 and was passed by the Dr. to his grandmother, Thelma Kalhoefer, R.N. who attended the birth. He grew in childhood in Arlington, Texas, graduating from Arlington High School in 1983. He married Corina Longoria on March 26, 1988 and they renewed their vows on Jan. 11, 2013. Kent and Cory have 2 beautiful children, Trey age 16 and Kristen age 13. Kent is survived by his wife, Cory, his children, Kristen and Trey, his parents, Bob and Joanna, a brother, Robert, his grandmother, Thelma and many aunts, uncles, and cousins, a nephew and niece. He was preceded in death by his maternal grandparents, Jack and Jackie Wise, his paternal grandfather, Herbert "Kal" Kalhoefer. Kent was a sweet and gentle man, much loved by all his family and friends. Generous to a fault, not just with money but more importantly with his time. He will be missed by all of us, especially his hugs, which he freely gave to anyone in need.