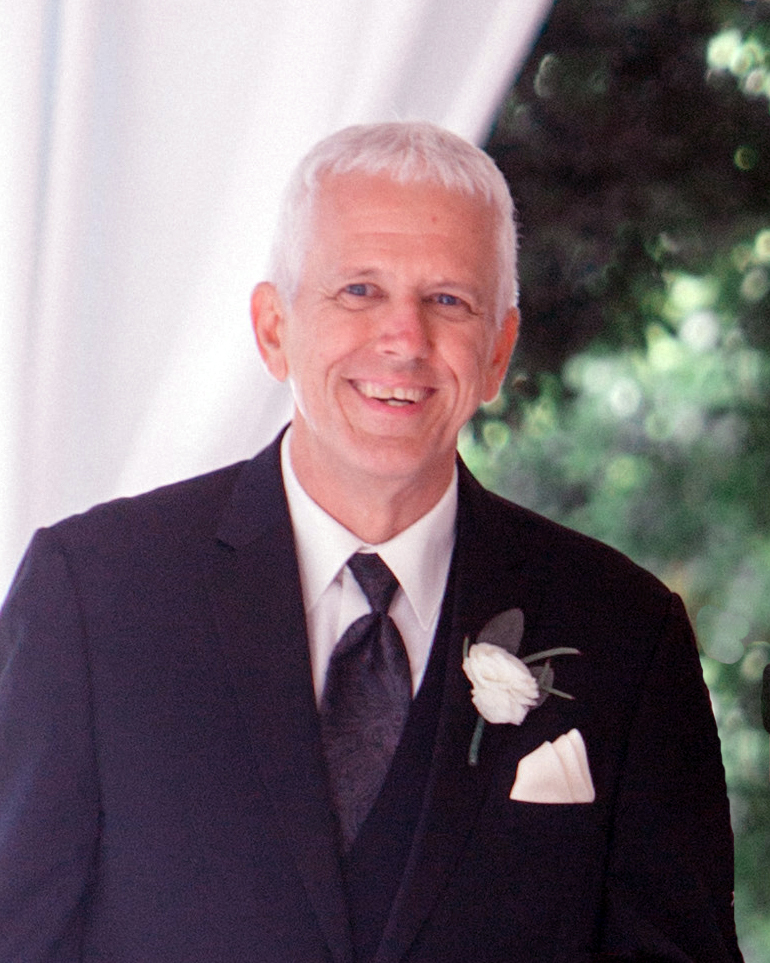 Kenneth Daon Stephens, 62, died suddenly on January 9, 2019, in Arlington, Texas. Memorial Service: 4:30 p.m. Saturday, January 19, at Wade Family Funeral Home, 4140 West Pioneer Parkway, Arlington. Daon was a lifelong Texan. He was born August 2, 1956 in Wichita Falls to Hubert Stephens and Glenda Hightower-Simpson. He is survived by his older brother Gary, son Chris, wife Janet, daughter Hannah, her husband Gregg, and grandson Liam. He graduated in 1974 from Wichita High School where he participated in competitive diving. He then graduated from Midwestern University with a degree in finance. He worked for several great years with Dan Dipert Travel, Mouser Electronics, and the city he grew to love, 22 years with the City of Grand Prairie (you could always count on him to keep you in the know of the latest and greatest in Grand Prairie). He worked for the airlines where he developed a passion for travel. After working in several different capacities at the airline, he became a hiring manager where he hired the love of his life and life long traveling companion, Janet. He had many hobbies that he loved throughout his life. He enjoyed biking and was excited to have participated in the “Hotter than Hell” bike race for many years. The neighborhood always enjoyed the show he would put on in the front yard when he juggled his torches or swords. He was just branching out into photography and had found a developing interest in that. He had a passion for genealogy and his family. He had gotten back to the year 500 in a certain part of his family and spent many, many, many hours working, studying, and finding the missing pieces of his ancestry. The true loves of his life were Janet and Hannah. They were the three musketeers and enjoyed spending every second they could together. The family had many activities they enjoyed doing together. They loved the ocean and scuba diving. They traveled many places that allowed them to do that including St. Thomas, Belize, Cozumel, and Progresso. His favorite of those being St. Thomas. The family enjoyed going to see live music and during the Levitt Pavilion season you could find them there almost every night. If there was ever an event that he missed, you know he was home watching the pack of dogs! He was an avid supporter of his family and friends and did everything he could to let them know how much he cared and wanted them to be successful. He was constantly volunteering at Hannah's school and everyone there knew and loved him. There has never been a person who has asked for his help that he was not ready, willing, and able to assist. Anyone who needed a tool or a hand with something knew they could always could count on him. Everyone has their own memories of Daon and the family wants each of you to cherish those special memories of the times you spent together. Through all of these adventures, he touched countless lives and he will be deeply missed by all. Survivors: Daon is survived by his wife, Janet McLellan Stephens; son, Christopher Wiese; daughter, Hannah (Greg) Fenwick; grandson, William Del Ray Fenwick; brother, Gary Stephens; and numerous other family members and spectacular friends. Wade Family Funeral Home (817) 274-9233