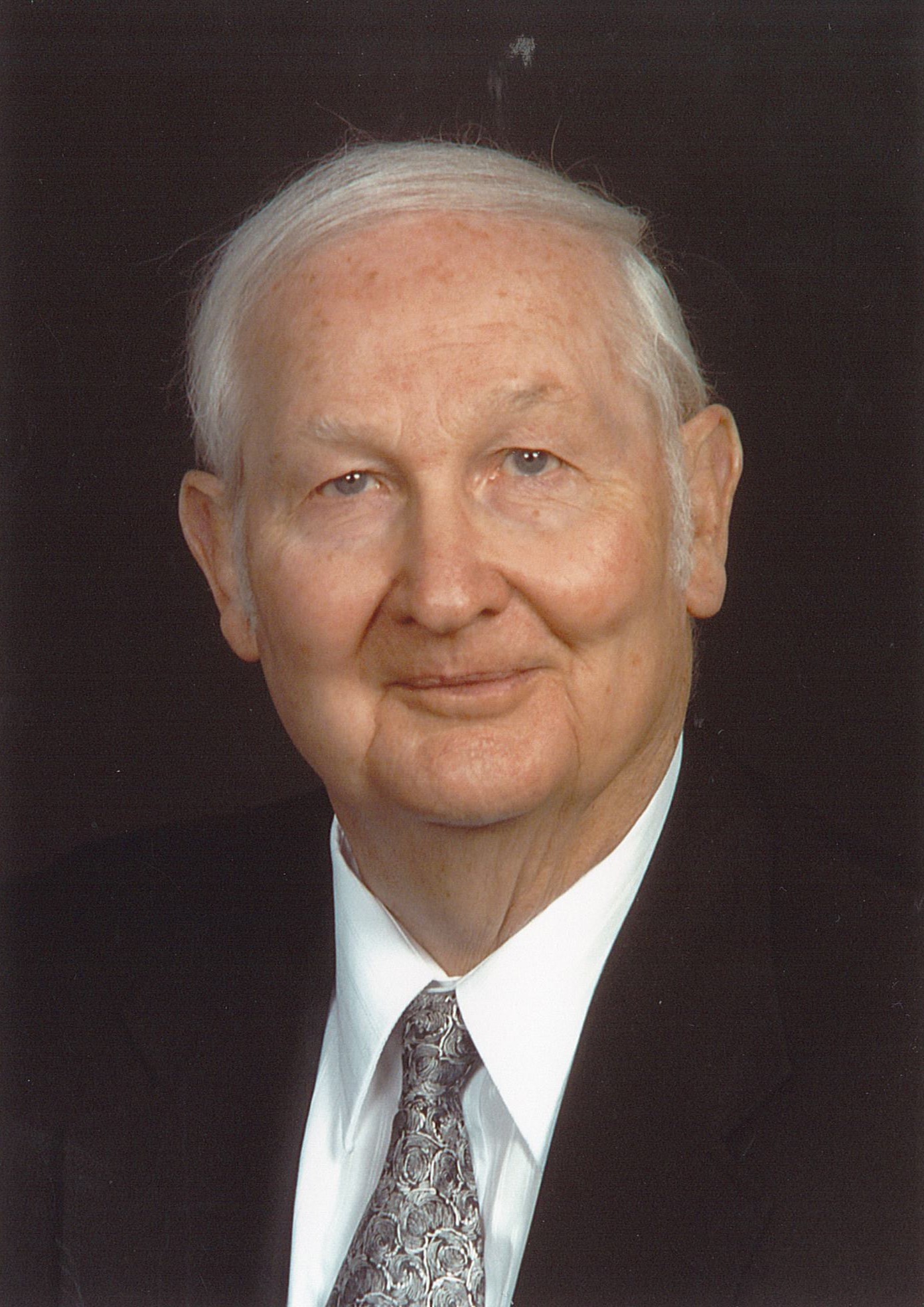 Arlington, Texas – Kenneth Wayne O'Neal, 86, passed away on his favorite day of the week, a Sunday, January 24, 2021, with his beloved wife Mary by his side. Ken was known by all as a kind, gentle, loving man who took a great interest in everyone. Ken was born in Sweetwater, Texas, to Iva B. and Luther M. O'Neal. He had one older sister, Maxine O'Neal Brown. He enjoyed his small town upbringing and embraced all aspects of sports, academics and social events, even finishing his high school years being voted as King of Hearts 1951. As his many friends stated throughout his yearbook, he was a “swell guy”. He worked many part-time jobs in his youth which set him on a hardworking path his whole life. He attended Wayland Baptist College, where he was studying to be in the ministry, and he was also a pitcher for the baseball team. He then enlisted in the U.S. Marine Corps where he served in the Korean conflict. After 3 years as a Marine, he transferred to the U.S. Air Force where he served as a crew member on B-45's, B-66's and B-52's. He was stationed in several states and various countries during the Cold War era. In 1970 he participated in 62 combat missions during the Vietnam War. He earned many commendations and medals, accruing over 5,000 flying hours. When he was stationed in England in the late 1950's, he met Mary Williams, a Londoner, and they married in 1960. Last August they celebrated 60 happy and joyful years of marriage. They were blessed with two wonderful children. Upon retirement from the military in 1973, they settled in Arlington where Ken began a 21 year career with the U.S. Post Office. He continued his higher education while working at the Post Office and raising a family, earning a Bachelor of Business Management from Dallas Baptist University. He retired from the Post Office in 1994 as a much respected supervisor. In retirement, Ken also worked part-time for 20 years for Hertz Rental Cars. He and Mary enjoyed many years of travels with family, church activities, and a variety of concerts, sports events and anything involving their grandchildren. For his entire life he quietly and consistently served the Lord all over the world in small and large churches, doing whatever needed to be done. He was an ordained Deacon, Bible study teacher, and youth leader. For over the last 40 years, he was a faithful member of First Baptist Church Arlington, and in 2017 was honored as Deacon Emeritus. His family that loved him dearly and who will forever miss him: Wife, Mary; Daughter, Karen and her husband Gary and their children, Evan and Colin; son, Kyle and his wife Kathryn and their children Aaron and Mallory; and other dear family members throughout Texas and England and many wonderful friends. Ken will be buried with full military honors in a private ceremony at the DFW National Cemetery. A celebration of his beautiful life will be held on his birthday, Sunday, August 15, 2021, at 2pm, First Baptist Church Arlington. Should you desire to make a memorial donation in his honor, he loved Mission Arlington. Wade Family Funeral Home (817) 274-9233