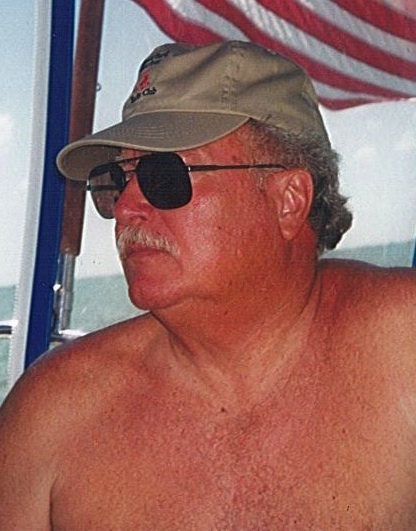 PANTEGO -- Kenneth Ray Furrh, 75, passed away Sunday, March 30, 2014, in Pantego after suffering with progressive supranuclear palsy. Funeral: 11 a.m. Wednesday at Wade Family Funeral Home, 4140 W. Pioneer Parkway, Arlington, with Rev. Charles Cox officiating. Interment: 1:30 p.m. in Dallas-Fort Worth National Cemetery, Dallas, Lane C. Visitation: 6 to 8 p.m. Tuesday at the funeral home. Kenneth fought with the heart of a champion and with grace and acceptance so typical of the way he did everything. He is now free from his prison on earth brought on by his illness. "Fuzzy" was an avid sailor and devoted husband. He was the best father, brother, grandfather, uncle, brother-in-law and friend anyone could ever know. He will be dearly missed by all, but mostly by the girl he "had a crush on since ninth grade." It just took too long for us to find each other again. Kenneth was preceded in death by his daughter, Danyell Furrh. Survivors: Wife, Vicki Furrh; sons, Keith Furrh, Ryan Furrh and wife, Jennifer; brother, Neil Furrh and wife, Jackie; sister, Joan Boudreaux and husband, Jerry; Vicki's children, daughter, Adrienne Pilgrim Smith and husband, Michael, son, Allen Pilgrim; granddaughters, Lindsey, Zoe, Briana, Elaina and Kaitlyn Furrh. Wade Family Funeral Home Arlington, 817-274-9233