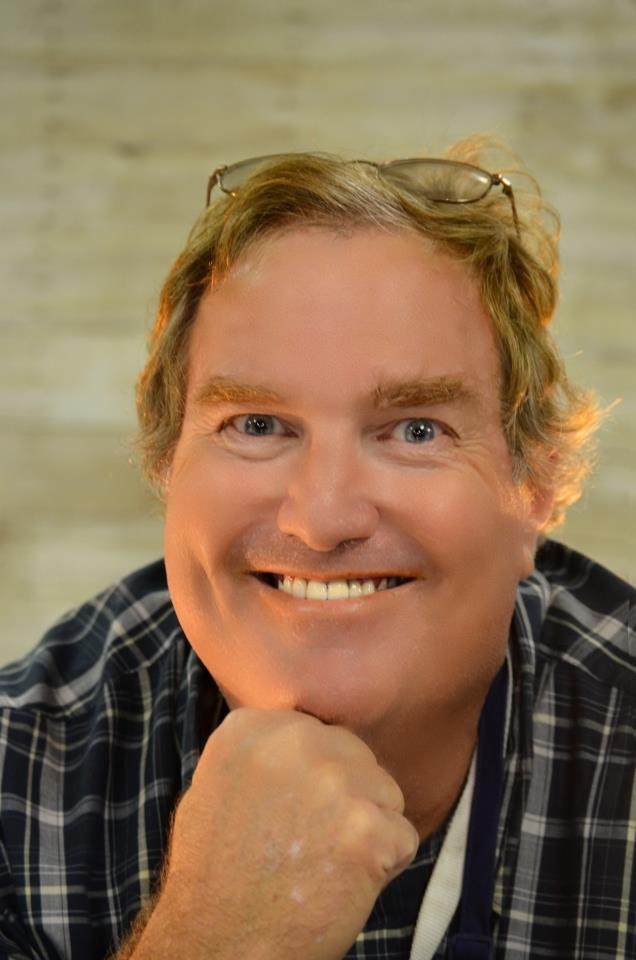 ARLINGTON -- Kenneth "Rusty" Martin Forehand II passed away Tuesday, Oct. 7, 2014, in Arlington. Memorial service: 2 p.m. Friday at Wade Family Funeral Home Chapel, 4140 W. Pioneer Parkway, Arlington. Kenneth Martin "Rusty" Forehand II, was born on Oct. 3, 1958 in Fort Worth, Texas and graduated from Arlington High School in 1977. He graduated from Baylor University in 1981 with a degree in recreation. While at Baylor, Rusty enjoyed working on student productions, such as the annual "Baylor Sing" at the student union building. He received a Masters degree from Western Illinois University. He worked for the University of Texas at Arlington in student programs. Rusty worked for Southwest Airlines for several years and enjoyed his work there. While at Southwest Airlines, he pursued a career in teaching and went on to get his teaching certificate in secondary art. He taught middle school art in West and also taught art in the Hull-Daisetta school district. Most recently he had been an art and photography teacher and Art Club Sponsor at George Bush High School in the Fort Bend Independent School District for many years. He loved teaching art and photography to his students, and he often took them to competitions and workshops across the state. One of his favorite activities was taking students on trips to photograph nature and wildlife. He served as a football announcer for the Bush Broncos and enjoyed watching his team play. Rusty loved high school stage musicals and theatre productions and led his art students in designing and creating many sets for the high school. Rusty loved taking pictures and his favorite subjects were birds and wildlife. His favorite spots to take pictures were Galveston Island, the Brazos River and Rocky Mountain National Park in Colorado. He was preceded in death by his parents, Ken and Phyllis Forehand. He is survived by his sister, Kimberly Burlette, aunt and uncle Karen and Verne Hargrave, aunt Linda Hargrave, aunt Shirley Jones, brother-in-law Craig Burlette and nephew Bryan Burlette.