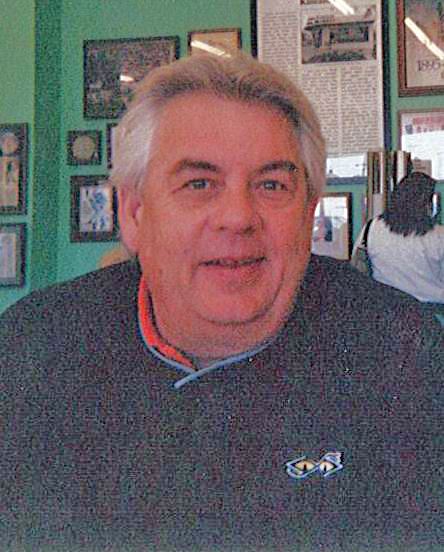 ARLINGTON -- Keith Geer, 61, passed away Tuesday, April 22, 2014, in Arlington surrounded by his family. Memorial service: 11 a.m. Friday at Wade Family Funeral Home, 4140 W. Pioneer Pkwy., Arlington. Memorials: In lieu of flowers, memorial gifts may be made to a charity of one's choice. Keith was born Sept. 8, 1952, in Fort Worth to Tom Geer and Doris McCormack Geer. He was a lifelong Arlington resident and a 1971 graduate of Arlington High School. After attending the University of Arkansas and playing on the football team, he came home and finished his football career at the University of Texas at Arlington. Keith then pursued his career in the family heating and air conditioning business. He enjoyed gardening, especially his cactus collection. He was preceded in death by his father, Tom Geer, in 1991. Survivors: Mother, Doris Geer; sister, Sandy Geer; longtime girlfriend, Clare Whalin; and many extended family members, friends and longtime customers.