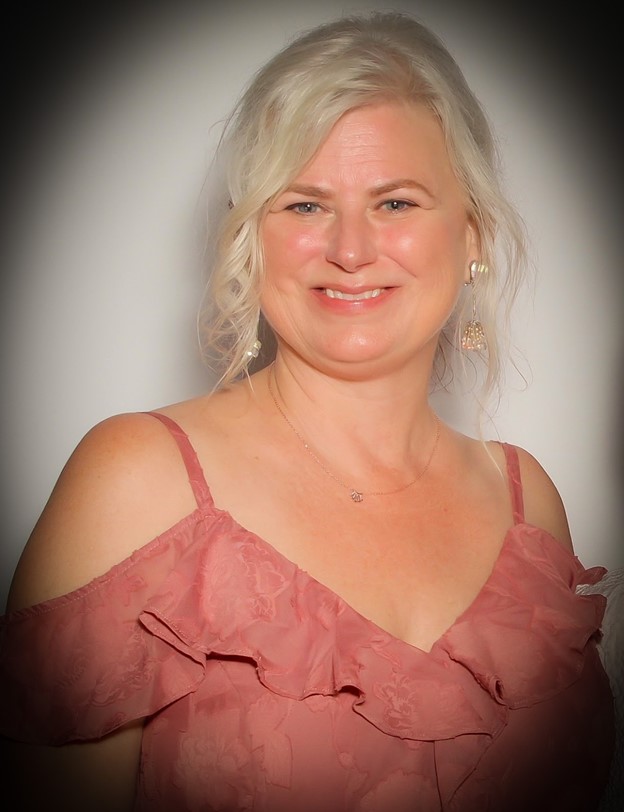 Julie Angela Strange, 53, of Arlington, Texas, unexpectedly passed away on Sunday, August 7, 2022. Julie was born in Abilene, Texas to Jerry and Judy (McCartney) English on November 21, 1968. Julie grew up in Abilene and graduated from Cooper High School. She went on to Texas A&M University and graduated with a B.B.A. in Accounting & Finance and was a practicing CPA in the Arlington, Texas area where she resided. Julie met her husband, Robby, in college and they were married on August 12, 1995.

Julie was the mother to 2 beautiful children, Cole (21) and Claire (14), and was very active in their schools and extracurricular activities as she held various leadership positions in PTA, Boy Scouts, and Girl Scouts just to name a few. Julie volunteered her time regularly to support others through the church and other community organizations and would do anything for anyone as she always put others before herself.

Julie’s selfless acts and commitment to others was evident even at the very end as she was participating at a service project with her children when she collapsed unexpectedly of sudden cardiac arrest. She will be missed greatly and her impact on others will never be able to be measured. She was accepting of all and a true friend to all that she met.

Visitation with the family will be held on Saturday, August 20, 2022 from 2:00 pm – 4:30 pm at Wade Family Funeral Home located at 4140 W. Pioneer Parkway, Arlington, TX 76013. A memorial service celebrating her beautiful life will take place at First United Methodist Church of Arlington at a later date.

Flowers will be accepted at the funeral home for the visitation or later at the church upon scheduling of the memorial service. Meal arrangements for the family can also be accomplished through the following link: https://www.mealtrain.com/trains/08ed39 .