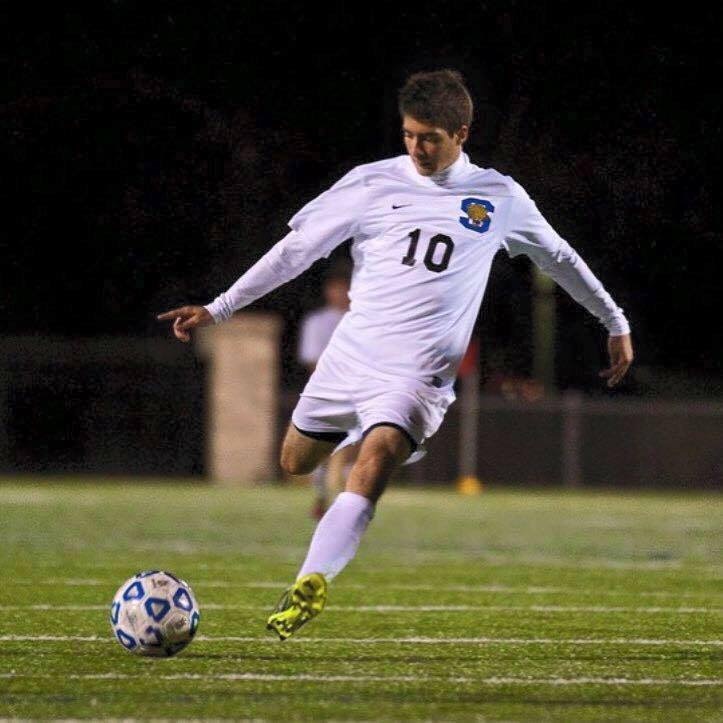 Joshua Beas, 18, passed away Friday, October 2, 2015 in Dallas. Funeral: 4:00 p.m. Thursday at St. Joseph Catholic Church, 1927 S.W. Green Oaks Blvd., Arlington. Visitation: The family will receive friends from 5-9 p.m. Wednesday at Wade Family Funeral Home, 4140 W. Pioneer Parkway, Arlington with a rosary beginning at 8 p.m. There will also be a visitation Thursday from 3-4 p.m. prior to the funeral at the church. Joshua was born on May 5, 1997 along with his twin brother Joseph in North Hollywood, CA. His family then moved to Arlington, TX during the summer of 1997. Joshua was raised with lots of love alongside Joseph and his older brother Gustavo by his wonderful parents Rocio and Gustavo Beas. During his lifetime in Arlington, he touched the hearts of those around him with his angelic kindness and exceptional moral values. While growing up in Arlington, he made many positive memories alongside his brothers because they did everything together. From playing soccer in the backyard to wrestling in a trampoline, they shared many laughs and over time grew special bonds between the 3. He graduated from Mansfield Summit High School in June of 2015 and was enrolled full-time at UT Tyler as an electrical engineering major in his pursuit of his ultimate dream: becoming a professional soccer player. He lived for the sport of soccer, playing day in and day out while striving to improve his skills. He played all throughout high school and played club soccer for Texas Lightning for many years. Joshua made friends left and right due to his gentle and selfless nature and in December 2012, he captured the heart of his loving girlfriend Marcy. These two love birds absolutely loved spending time with each other: eating out at various restaurants, play wrestling, supporting each other's soccer games, and going to the movie theater to see all the new films coming out each weekend. Most of all, Joshua was an amazing son, brother, boyfriend, cousin, and friend. He was an angel. They say that God picks the most beautiful flowers to take with him to his kingdom, and Joshua was the most exquisite flower anyone could imagine. Even in death did he bring life to others around him: he registered to be an organ donor back when he was issued his license and has now helped save many lives. Joshua will forever be remembered as the warm hearted, courageous, and generous kind soul that has brought great joy to those whom he came into contact with. He will be forever missed, but his spirit will live on as he now earns his angel wings. Joshua was preceded in death by his grandfather Elias Beas and his uncles Fransisco Beas and Eduardo Cansigno. Survivors: Father, Gustavo Beas; mother, Rocio Beas; brothers, Joseph and Gustavo Beas; sister, Bridget Guerra; grandmother, America Beas; grandfather, Estuardo Melendez; grandmother, Rosa Melendez. Wade Family Funeral Home 817-274-9233