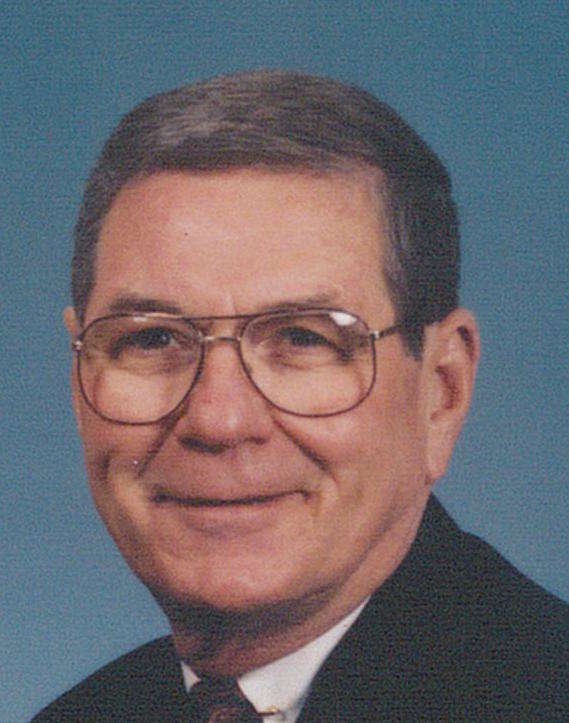 > Joseph Richard Brophey > August 21, 1932- March 26, 2016 > > Joseph “Joe” Richard Brophey was born on August 21, 1932 in East Liverpool, OH. He was the second child born to Bernard and Norma Brophey who had four children, Mary, Joe, Bill and Tom. Joe graduated from high school at East Liverpool High School and went on to serve his country in the US Air Force during the Korean War including an overseas assignment in Okinawa, Japan and his final duty station at Carswell AFB in Ft. Worth, TX where he met Josie Fenner, an education major at TCU. > > Joe also attended TCU and later married Josie. Together they had two sons, Mike and Tom pouring their lives out for them and into them. Joe had a long and successful career in retail sales and management and then transitioned into healthcare management. He served many while an administrator at St. Joseph's Hospital in Houston, TX and other individual physicians and private practices in the Houston area. He retired first to Canyon Lake, TX and then to Ft. Worth, TX where he continued to serve as a healthcare consultant for physicians and hospitals across Texas. > > In addition to his family and career, Joe dedicated his life first and foremost to God. He served many churches as a Bible teacher, deacon and faithful servant member for decades including churches in Houston, New Braunfels and Arlington, TX where he was a member of Fielder Road Baptist Church. Joe died at home after a long battle with Alzheimer's disease and was supported by and surrounded by his loving family until the end. He died on the day before Easter with great hope that the promises of God's word are true and that he would also be raised with Christ because of the free gift of salvation through faith in Christ, the greatest gift ever given which Joe gratefully received. > > He is survived by his wife of 59 years, Jo Brophey, sons Mike Brophey, MD and wife Liz of Dallas, Tom Brophey and wife Natalie of Arlington, sister Mary Appeldorn of East Liverpool OH, brothers Bill Brophey and wife Barbara of Charlotte, NC and Tom Brophey and his wife Beverly of East Liverpool, OH; grandchildren Meghan Brophey, Sydney Stark and husband Kyle Stark, Patrick Brophey, Samantha Brophey, Rebecca Brophey, Jonathan Brophey and great grandchild Lindsey Stark, all of Dallas, Ft. Worth, TX