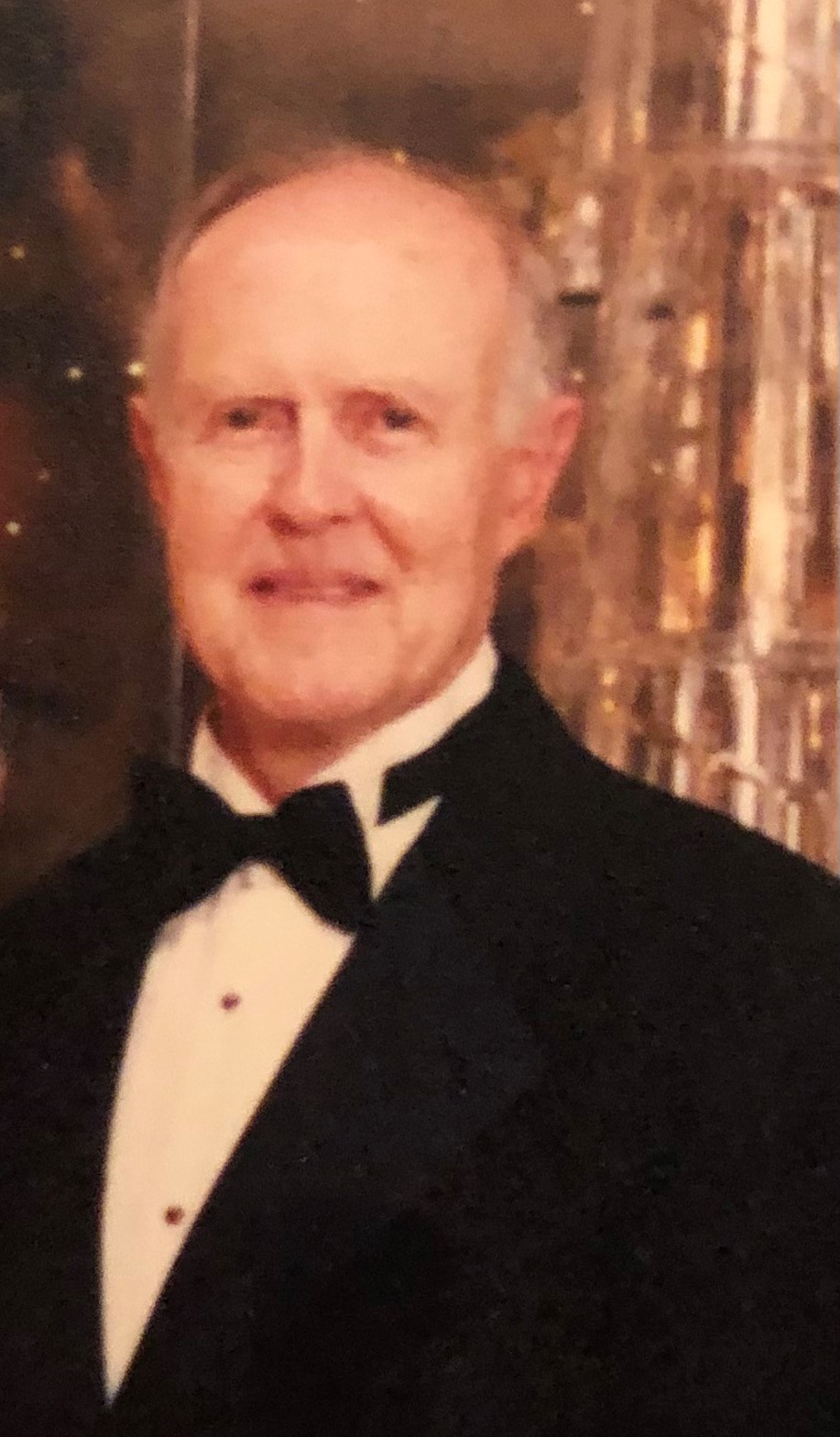 Joseph Newton Payne, 93, passed away on April 14, 2022 surrounded by his loving family.  Joe was born in Tulsa, OK and raised in Sand Springs.  He was a graduate of Oklahoma A&M (OSU) receiving a degree in Civil Engineering.  He entered the Army as an Aviation Officer serving in the Korean War piloting both helicopters and fixed-wing aircraft.

Joe married his college sweetheart, Jane Rule.  Together they raised their two sons, Steve and Mark, in Arlington, TX.  He had a 35 year career at Vought Aeronautics (LTV/Lockheed-Martin) as a mechanical engineer working on projects such as the A7 landing gear, the B2 Stealth Bomber, the DFW Airport Airtrans people-mover and Aerospatiale.

He enjoyed international travel and cruises.  He was avid about his lawn and garden, meticulous in its upkeep.  Joe had a passion for hunting and collecting American Indian artifacts and enjoyed attending artifact shows across the state where he made many friends.

Joe is predeceased by his parents Florence Eugenia DeStaebler and Joseph Clifton Payne as well as by his identical twin brother Charles E. “Gene” Payne.  He is survived by his sons Steven Rule Payne, DDS and Joseph Mark Payne, DDS; his granddaughters Kendall Pape (Stace), Aleigh Sanchez (Carlos) and Susannah Payne, DDS.; and his great-grandsons Leighton, Levi and Chase Pape; Cohen, Harrison and Reeve Sanchez.  He is also survived by his nieces and nephew Debbie Daniel, Mindy Silberg and Mike Payne.