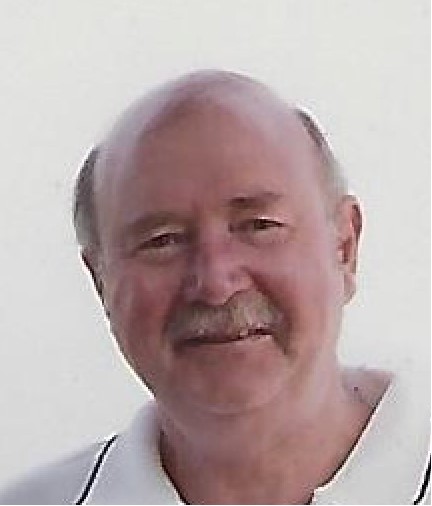 Joseph James Laufer, 74, of Arlington, TX went to be with his Heavenly Father on Tuesday March 2, 2022. Joe was born in Pittsburgh, PA to James Anthony and Patricia Ann Laufer on September 2, 1947. He was the proud son of a marine and moved from the east coast all the way out to Hawaii and back growing up. He graduated from South Hill Catholic High School in 1965 and attended St. Vincent College in Latrobe, PA where he obtained a Degree in Accounting in 1969 while playing basketball and baseball for the University.

Joe married his high school sweetheart Mary Annys Laufer in December of 1968 and they had 4 daughters.

Joe enjoyed a career in Accounting in the Airline Catering Industry, working for Marriott Host Corporation, American Airlines, and LSG Sky Chefs where he retired from in December of 2004.

Joe was an avid lover of sports and enjoyed playing baseball and basketball from childhood forward. He liked to travel and cruise, enjoyed singing in the church choir, and was a member of the Knights of Columbus.

The family request memorials In Lieu of Flowers to be made to Meals on Wheels of Tarrant Co https://mow.wieck.com