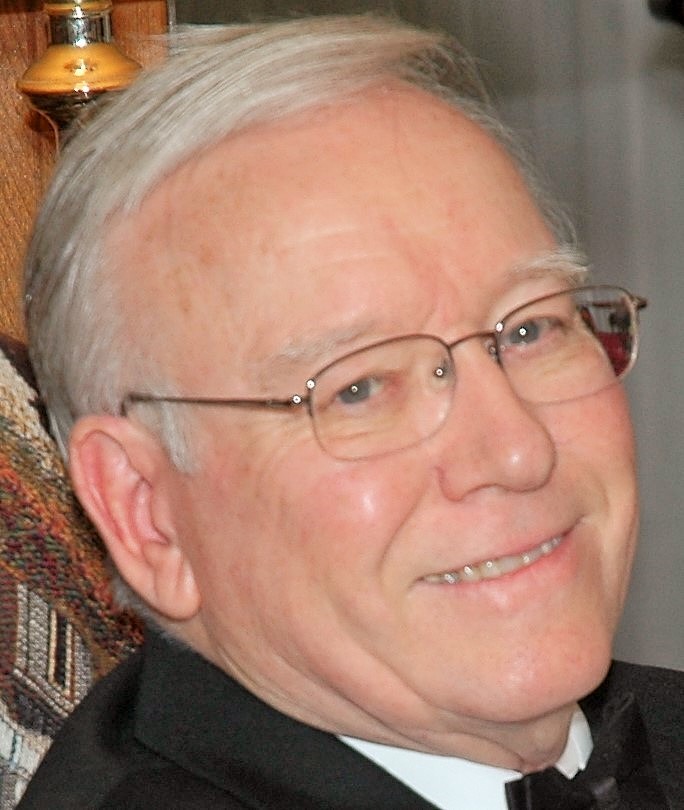 Joseph Francis Camperson, a brother, best friend, Girardian, Merchant Marine, US Army Veteran, father, grandfather, and husband of over 55 years to his wife Peggy, passed away on November 13, 2015 in Arlington, Texas. This family man, as in the way he lived, was surrounded by his loved ones in death. Joe was born February 7, 1934 in Chester, Pennsylvania to Elizabeth and Willard Camperson. Following his father's death at the age of two, he grew up in the Frankford area of Philadelphia and at the age of 6 he was placed into Girard College located in Philadelphia. This school for fatherless orphaned boys was his childhood home until he graduated 11 years later as a member of the Girard Class of 1951. After graduating high school from Girard College he joined the Merchant Marines for payment toward a college education. He attended the University of Pennsylvania where he earned a Bachelor of Science Degree in Geology and later attended Wharton School of Business. He was drafted in the US Army for 2 years during the Korean War. After honorably serving his country he married his beautiful wife Peggy. He had a successful career in advertising and communications that spanned over 50 years. He was a Vice President, Account Executive at Mel Richmond Inc in Philadelphia. In 1979 he took a position with American Airlines in Tulsa, Oklahoma. The following year he transferred to Sky Chefs as the Director of Communications in Arlington, Texas where he eventually retired. He enriched the lives of his family and friends. As a devout Catholic and a member of the Most Blessed Sacrament Catholic Church for over 30 years he assisted and immersed himself in activities ranging from interacting with fellow members to participating as a Communion Minister. A few of his church involvements were as a Rite of Christian Initiation of Adult (RCIA) Sponsor and a member of the Knights of Columbus as a 4th Degree Knight. Joe Camperson was an avid writer and many of his works are published. He also participated in Zen for many years and studied world religions. He was one of the founding fathers of the Lone Star Chapter of the Girard College Alumni Association where he also served as President. He loved Girard College and was the recipient of the coveted Merit Award from Girard College. He was the Skipper for the local Dallas Fort Worth SS Stephen Hopkins Chapter of the Merchant Marines. He proudly represented his Merchant Marine chapter at the local Veteran's Day parades over the years. He was an intelligent, kind, and compassionate man with a wonderful sense of humor and he is deeply missed by his adoring family and friends. He and his wife Peggy were married for over 55 years. He is survived by his three children and their spouses; Tricia and Dennis Sapp, Joe and Michelle Camperson, Chris and Steve Chao. In addition, he is also survived by his five grandchildren, Patrick, Joe Michael, Sara, Jesse, and Gabrielle, one sibling John, and over 50 nieces and nephews. Visitation with the family will be held from 6pm-8pm Friday, November 20, 2015 at Wade Family Funeral Home also in Arlington, Texas. Services to celebrate his life are scheduled for Saturday, November 21, 2015 at Most Blessed Sacrament Catholic Church in Arlington, Texas with Father Joseph Scantlin officiating Mass at 12noon.