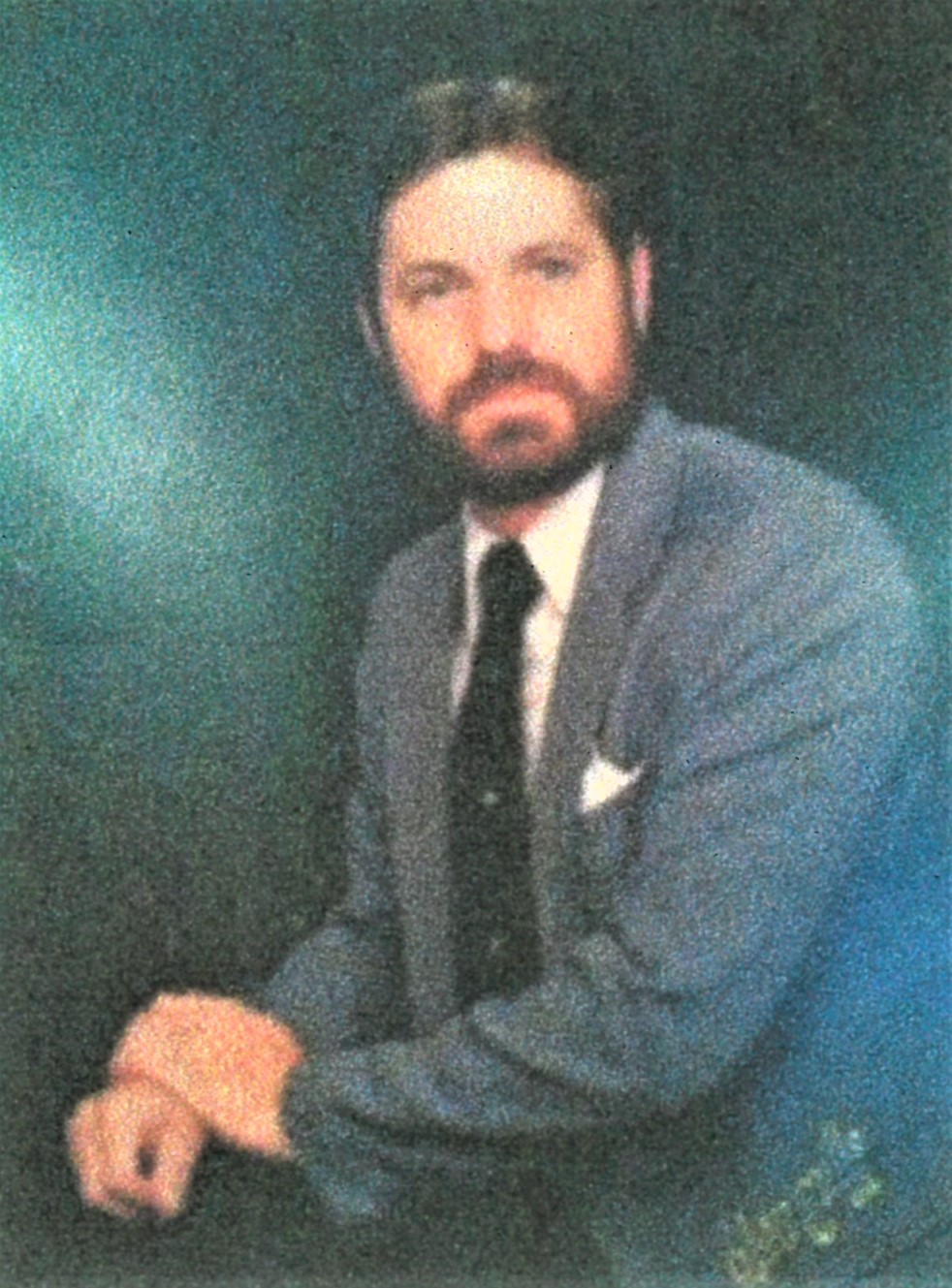 Joseph was called away entirely too soon and will be missed terribly at the young age of 66 on June 12, 2022 from a courageous fight with pancreatic cancer. Just four short months after his sweet wife, Scarlett, passed on February 11, 2022.

Joseph was the middle son born to Genie Chambers and Freemen Chambers.

He proudly served in the US Army with the 82nd Airborne Division and was honorably discharged in 1979. He earned a Parachute badge and Expert badge for M-16 Rifle. He was also a radio specialist.

Joseph was born in Fort Worth and graduated from Eastern Hills High School. He also attended Mountain View College in Dallas.

Joseph met and had a wonderful marriage with the love of his life, Scarlett Schendell Chambers. She lived with MS most of her life and kidney problems, but Joseph enjoyed taking care of her and he was always trying to find more ways to make her comfortable and had the best care of nurses and doctors. He was a very caring person with an open heart, unwavering dedication, and resourcefulness not common to most people.

In Lieu of flowers: Please make a donation to the charity of your choice.