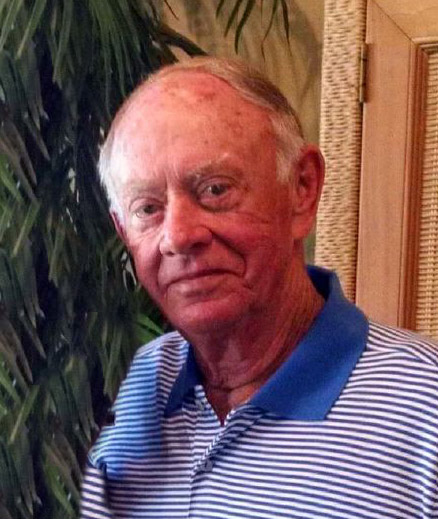 Joe was born on January 19, 1940 in Thomasville, Georgia to Joseph and Mary Cabell (Harris) Terry.

Joe grew up in Tallahassee, Florida, where he earned his Eagle Scout, and graduated from Leon High School in 1958. He served in the United States Coast Guard, and attended The University of Florida, where he was President of the Sigma Chi fraternity, graduating in 1963. Joe married the love of his life, Carole Laing on December 19, 1964 in Tallahassee, Florida. He began a distinguished career leading and mentoring others. Joe was a leader in Health Care sales, working for Johnson and Johnson. He served on the Board of Directors as Vice-President of Sales and Marketing, retiring after 29 years in 1994. After retirement, he continued his passion in coaching others in their careers. He and his family have lived in Arlington since 1975 and was a member of Trinity United Methodist Church. He enjoyed family, golf, loved to travel especially to their beach home in Destin, Florida. Joe was an avid Dallas Cowboys and Florida Gators fan.

He is preceded in death by his parents, Joseph Dabney Terry, Sr. and Mary Cabell (Harris) Terry.

Joe is survived by his wife, Carole; sons, Joe Terry III and wife, Chicki, and Brad Terry and wife, Amy; grandchildren, Madison, Connor, Bo and Dabney as well as a host of friends and other family members.