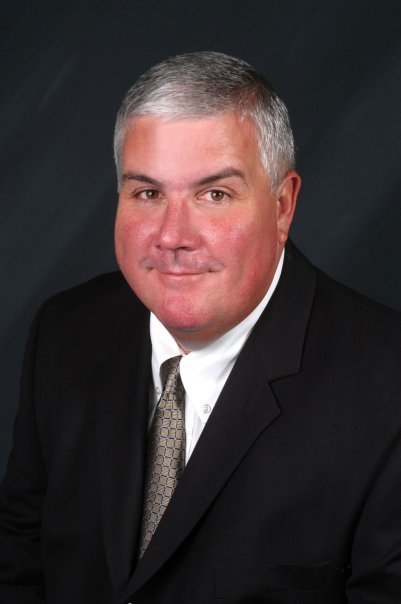 ARLINGTON -- John Frew McMichael passed away on Thursday, March 31, 2016 surrounded by those he loved. Service: In keeping with John's belief that all life events should be celebrated, a memorial service and reception will be held at Lonesome Dove (2406 N. Main Street, Fort Worth) on Saturday, April 9th beginning at 2:00 p.m. In lieu of flowers, donations can be made to the Breathing for James McMichael Foundation, which was established to raise money for the Family Services division of the Cystic Fibrosis Foundation and to address specific needs of specialized CF care clinics. Donations can be mailed to P.O. Box 170772, Arlington, TX 76003 or made online at BreathingforJames.org. Born in Shreveport, La. on August 29, 1955 to loving parents, the late Nancy Frew McMichael and James C. McMichael, John grew up on the Little League field, the golf course and at the family farm with his older brother Jim. John graduated from Fair Park High School in 1973 and earned a bachelor's degree in Finance from Northeast Louisiana University in 1977. He had two beloved children, Emily McMichael Bennett and James Clinton McMichael, with his former spouse Amy Walters McMichael. John's long battle with his illness ended last week, but part of his heart left when his son James passed away from complications of Cystic Fibrosis in March 2015. His special relationship with Susan Capps provided him love, care, and devotion until the end. John earned his Master's in Business Administration in 1979 from the University of Texas at Arlington. John was hired by the Texas Rangers as a controller in 1984. His commitment to the Rangers translated into many opportunities, including helping to mediate the Major League Baseball strike in 1994. By 1996, John was promoted to Executive Vice President of Business Operations for all of Southwest Sports Group. He was responsible for overseeing all ballpark, arena and business operations of the Rangers, the Dallas Stars, the Mesquite Rodeo, and KXTX-TV Channel 39. John was named as a University of Texas at Arlington Distinguished Alumni in 2001. Because of James' illness, John was a leader in both the local and national Cystic Fibrosis fundraising efforts. He was a proud member and Past Chairman of the Fort Worth Stock Syndicate. While baseball was his vocation, it was also one of his passions - he attended the last 29 World Series. Of all his accomplishments in life, he was most proud of the relationships he built and his understanding of the human spirit. Countless people were lucky enough to experience John's loyalty and the joy he found in other's happiness. He will be remembered for his incredible passion for life, his wit and ability to make everyone laugh. Wade Family Funeral Home Arlington, 817-274-9233