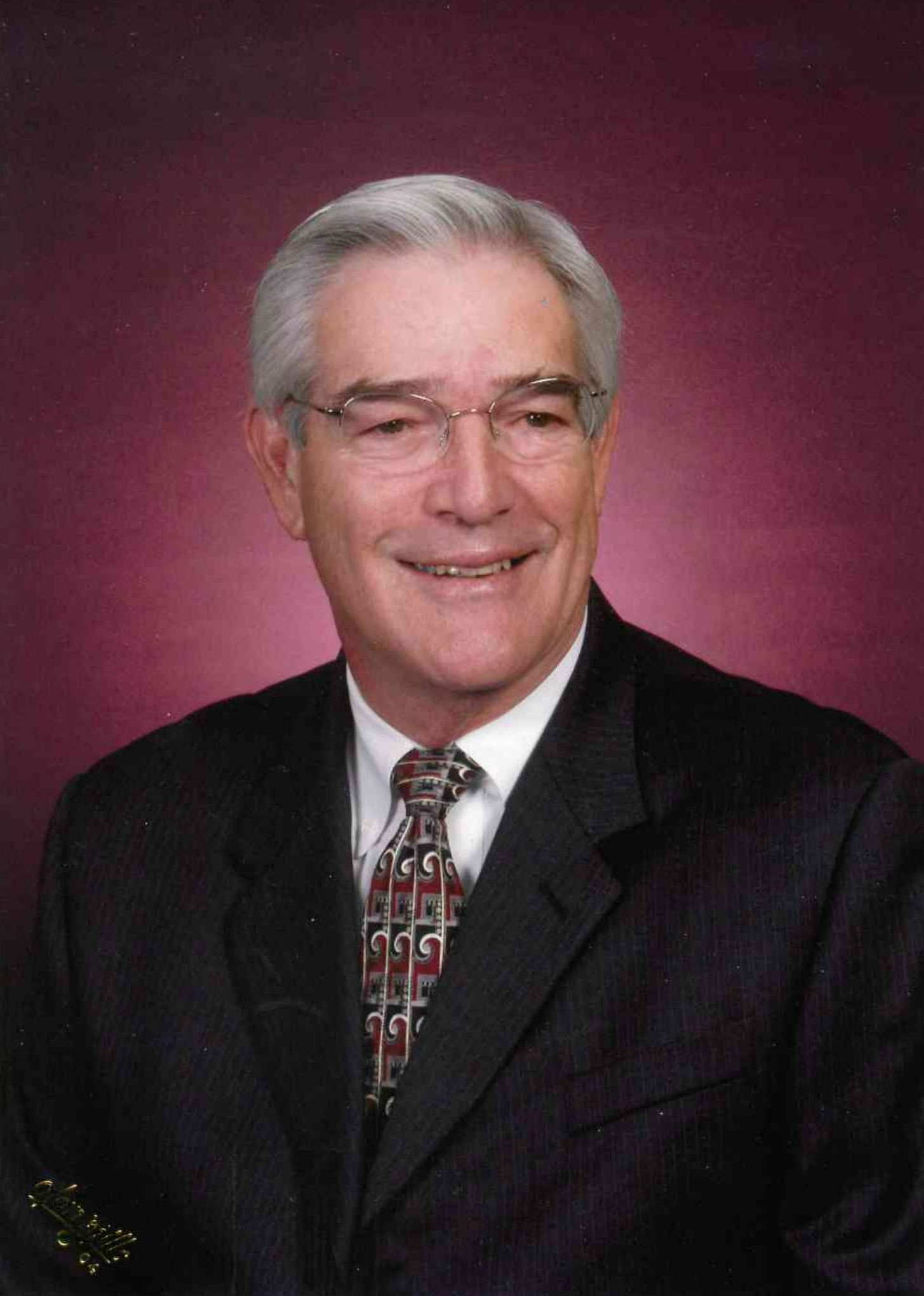 John William Reinhardt, age 75, of Arlington, Texas, was born in Santa Anna, California on November 4, 1946, to Albert Charles and Wanda Lucille Reinhardt. John’s father and mother moved to Waller, Texas in 1948.
John grew up in Waller, Texas and started dating Sandra Jeanette Imhof their senior year in high school. John played football and basketball in high school and received a football scholarship from Sam Houston State University in Huntsville, Texas.
After his first year at SHSU, he decided to join the Air Force. John completed basic training at Lackland Air Force Base in San Antonio before being stationed at Dyess Air Force Base in Abilene. He volunteered to go to Vietnam and was stationed at Cam Ranh Bay and Tuy Hoa. He received an Air Force Commendation Medal for his service in Vietnam. Two-weeks after returning from Vietnam on February 8, 1969 he married Sandra. They moved to Fort Worth so that John could complete his Air Force active duty at Carswell AFB in Fort Worth, Texas. He completed his active duty 1970 and received an Honorable Discharge in May 1972.
John obtained his BBA and MBA from UTA. After college, he worked for Bank One (formerly CNB) from 1974 – 1981 and then joined Texas Commerce Bank in Arlington in 1981. John worked there until 1991 as Sr. VP and Manager of the Professional Banking Division. He worked as an Independent Distributor for National Safety Association from Feb. 1991 to August 1993.
In 1993, John began his teaching career. From 1993 to 1995, he was a substitute teacher at Young Jr. High in Arlington. In 1996, John earned his teaching certification in special education and math. He taught at Kirkpatrick Jr. High School in Fort Worth, Turning Point Jr. High School in Arlington, and Turning Point High School in Arlington before retiring in 2012.
John enjoyed spending time with his golf buddies. After his good friend, Vic Taylor passed away in June, he resumed scheduling golf for them at Lake Arlington on Fridays and going to “No Frills Bar and Grill” for lunch with them to drink beer and solve the world’s problems. He also enjoyed cooking, entertaining friends and family, traveling, the arts, especially Theatre Arlington. He was a member of the Arlington Bilando Dance Club sponsoring ballroom dance events with an orchestra, for many years.
Those left to cherish his memory include his wife, Sandra Reinhardt; brother, David Reinhardt and wife, Joyce; nieces and nephews: Jimmie Lee Evans, Michael Reinhardt and wife, Lauren and daughters, Alivia and Cora, Jonathan Reinhardt and wife, Michelle and son, Easton and daughter, Avery; great nephew, Jason Lee Evans and wife, Linda; great nephew, Justin Wilson; and great niece, Kristin Guhl.
In lieu of flowers, donations may be directed to Open Arms Clinic c/o St. Barnabas United Methodist Church.