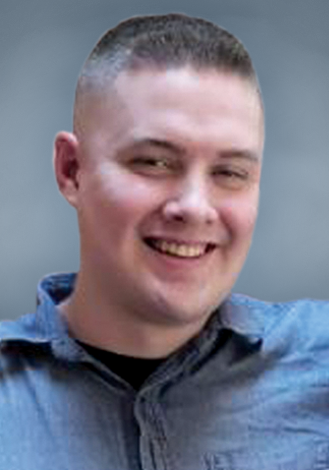 He was a 2009 graduate of James Martin High School in Arlington, Texas. John was currently stationed with the Untied States Air Force in Jefferson City as the local recruiter. He enjoyed gaming, especially Real-Time Strategy and was a Dungeon Master in the Dungeons and Dragons network. Most of all he loved his family and making memories with them. He will be greatly missed.

In lieu of flowers, expressions of sympathy may be made to The Family of John Cheatham, in care of Kayla Cheatham.