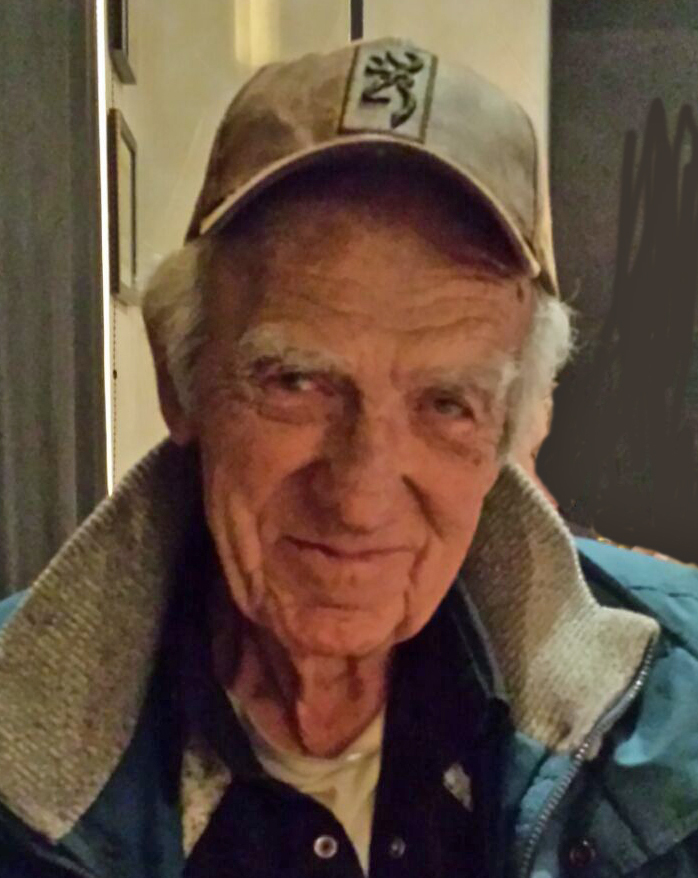 John Robert Snowden, 79, passed away on Monday, November 3, 2014 in Bedford, Texas. The visitation: 9:00 a.m. Thursday, November,6 at Wade Funeral Home in Arlington, Texas. Service: 10:00 a.m. in Wade Funeral Chapel, 4140 W. Pioneer Pkwy., Arlington Interment: DFW National Cemetery in Dallas, Texas at 1:15 p.m. In lieu of flowers, memorials may be made in his honor to DFW National Cemetery in Dallas, TX at 2000 Mountain Creek Pkwy. 75211 or to the Wounded Warrior Project. John Robert was born February, 24, 1935 in Winnsboro, Texas to John Desmond and Marice Bradshaw Snowden. He was the eldest brother of six children born to their marriage. He served his country proudly for 20 years of service in the Air Force from 1955 to November, 1975. He was stationed in Okinawa and Iwo Jima, Japan; Ankara, Turkey; Thailand; Taiwan, China; and numerous bases in the United States. John settled in Arlington, TX after he retired from the Air Force. He lived selflessly, always ready to help his family and friends, offering what he had to others. He was a well loved son, brother, uncle, and father. He was preceded in death by his parents, a sister, and a nephew. Survivors: He is survived by his son Craig Shelton, granddaughter Riva Shelton, and great granddaughter Gracie Jane. He is also survived by his siblings: Dean Snowden and wife Oleta, Howard Snowden and wife Sharon, C.E. “Bo” Snowden and wife Margaret, Alice Cox and husband John Cox, Nanette Flippo and husband C. R. “Flip” Flippo, nieces, nephews, and a host of friends.