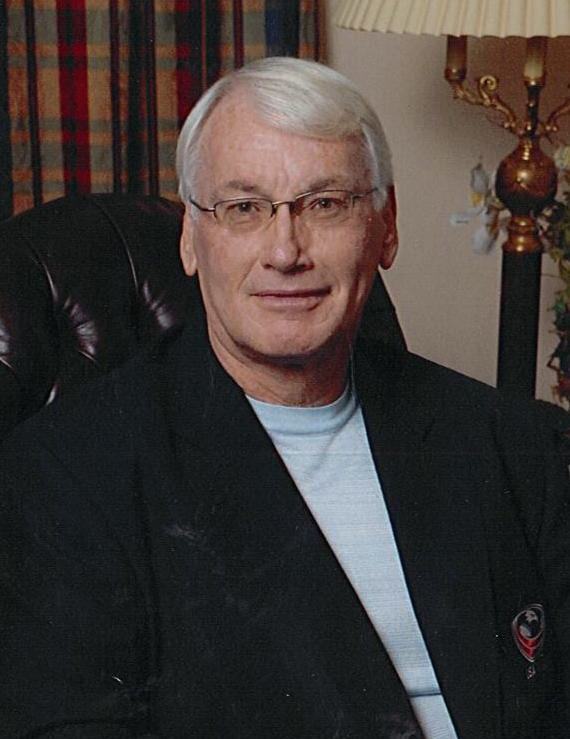 ARLINGTON -- John Norman McConnell, 70, passed away on Saturday, March 12, 2016 in Arlington. Memorial Service: 5:00 p.m. Friday at Wade Family Funeral Home, 4140 W. Pioneer Parkway, Arlington with Dr. Will Cotton and Joan Hallman officiating. John was born on October 7, 1945 in Leeston, New Zealand to Robert George McConnell and Norma Bessie Kensington McConnell. He joined the Royal New Zealand Air Force at the age of 16 and served for 12 years as Corporal in Telecommunications. He was a Fire Chief in New Zealand from 1969 to 1982; a New Zealand Safety Fire Equipment Salesman; Ansul Fire Protection as International Sales from 1982-1993. In the United States; Ansul, Chemguard International Regional Foam Market Development Manager; Williams Fire and Hazard Control; and retired from Tyco Fire Protection Chemguard as Senior Applications Specialist after 16 years. After he retired he became certified as an Arlington Fire Department volunteer. His favorite sports were rugby and cricket which he played in N.Z.; and in the U.S. he joined the Texas Rugby Referee Society and was Chairman of the U.S.A. Rugby Society. John had many rugby friends from around the world that would come to visit and stay at his home. John had a love for animals, especially stray ones! His buddy Rambo did not leave his side during his illness and will miss him dearly. John and his wife, Mary Jane were members of St. Barnabas United Methodist Church in Arlington. He enjoyed helping Mary Jane with the senior retirement centers where she worked. He was always there to lend a helping hand wherever needed. He went home to be with his Lord and Savior in Heaven as he opened his eyes with a big smile to meet Jesus. John is preceded in death by his parents; and sister-in-law, Puna McConnell. Survivors: Wife, Mary Jane McConnell; his children, Jason McConnell and wife, Monica, Shaun McConnell and wife, Kristen, Cory Hartsfield and wife, Sara, Heidi Leavitt and fiance, Shawn McCullough; and grandchildren, Adam, Jadon, Tate, Jacob, Hannah, Madison, Brayden, Tyler; great-grandson, Camdon; siblings, Dr. Robin McConnell and wife, Annie of New Zealand, Gavin McConnell and wife, Sue of Australia, Jayne Olsen and husband, Randy of Canada; and seven nieces and nephews.