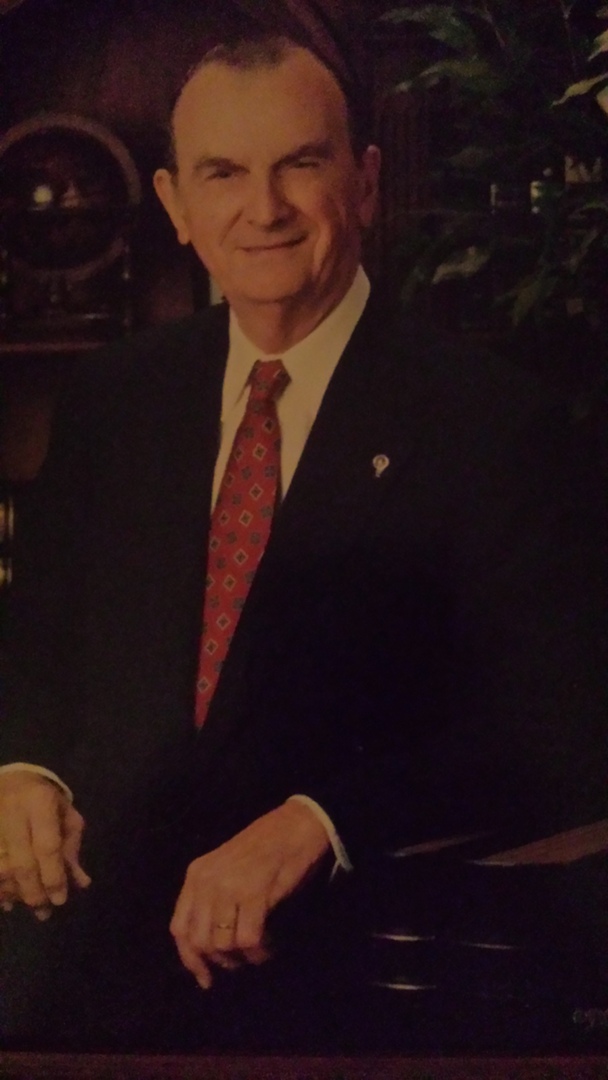 ARLINGTON -- John Mitchell Webb Jr., 90, passed away Tuesday, Sept. 30, 2014, in Arlington. Funeral: 2 p.m. Monday at First United Methodist Church, 313 N. Center St., Arlington, with Dr. David Mosser officiating. Interment: Moore Memorial Gardens, Arlington. Visitation: 6 to 8 p.m. Sunday at Wade Family Funeral Home, 4140 W. Pioneer Parkway, Arlington. John was born Oct. 28, 1923, in Clarksville to the Rev. John Mitchell Webb Sr. and Carrie Tucker Webb. He grew up in Methodist parsonages throughout the North Texas Conference, his father being a longtime Methodist minister. John served in the U.S. Navy during World War II. He graduated from North Texas State University, where he earned a master's degree. He did his post-graduate work at the University of Texas. John was married to the love of his life, Jean Pace Webb, for over 50 years. He began his career in the public school system as a teacher and football coach in Belton. He moved to Arlington in 1952 to become vice principal under James Martin at Arlington High School. In 1956, he became principal of Arlington High School. During his tenure, he opened the present-day campus on West Park Row and Cooper. John brought Army ROTC and the Kiwanis Key Club to the high school. In 1970 he became assistant superintendent of finance for the school district. John was a longtime member of the Kiwanis Club in Arlington where he served as former president. He was also a lieutenant governor of the Texas-Oklahoma District, where he received the Distinguished Lieutenant Governor honor as well as the Hixson Award. He was deeply honored by the Arlington Independent School District with the naming of John Webb Elementary School. He deeply loved his family, his friends, "The High School" and the school district. John was a servant to many. He was preceded in death by his wife, Jean, in 2006; his parents; infant daughter, Mitzi Jean Webb; and sister, Mary Webb Young. Survivors: Daughter, Jan Rash and husband, Dan, of Clemson, S.C.; grandchildren, Robin Rash Davis and husband, Brian, and Kristin Rash Miesbauer and husband, Mark; great-grandchildren, John Austin, J.D. and Colt Davis, and Kaylee and Allie Miesbauer, all of Clemson, S.C.; and a host of other relatives and friends. Wade Family Funeral Home Arlington, 817-274-9233