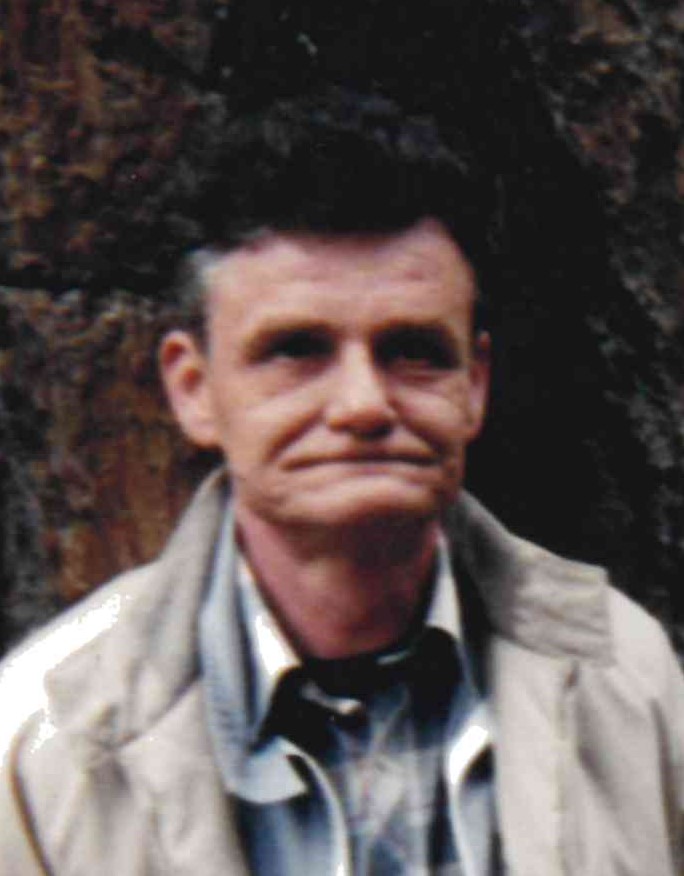 John who preferred to be called Joe or “Old Man Joe” was born in Saratoga Spring, New York, to John Czupil ll and Ethel Czupil-Carter. John was the oldest of three boys. He had two brothers, Michael Czupil of Greenfield Center, New York and Robert Czupil of San Jose, California. He was raised on a farm and very much enjoyed the country life and the great outdoors. John graduated from Greenfield, New York High School. Shortly after graduating, he joined the U.S. Navy and was a chef on the USS Holder Navy ship. He enjoyed his job aboard the navy ship. John was discharged from the Navy on August 13, 1970. Shortly after being released, he met the love of his life, Marcia Rose Czupil. They moved to Troy, New York and were married shortly thereafter. They had a son, Jason Paul Czupil, born on December 26, 1978.

In 1990, Marcia Rose Czupil had a heart attack and passed away at the age of 48.

John worked for high scale Italian restaurants. He opened up his own bakery that did very well. John also trained thoroughbred race horses and loved farming work. He enjoyed meeting new people; he never met a stranger. He loved helping people throughout his community.

John was diagnosed with Mesothelioma.

He leaves behind two children, Cindy Rooney and Jason Czupil; and seven grandchildren including Maverick, Cannon, Levi, Thelma and James.

He was cremated at Wade Family Funeral Home and Crematory in Arlington, Texas. His ashes will be taken to Pittsfield, Massachusetts where he will be buried next to his wife.

Funeral services will be hosted by Morningstar Evangelist Ministries and officiated by Pastor Wardell and Shirley Lewis.