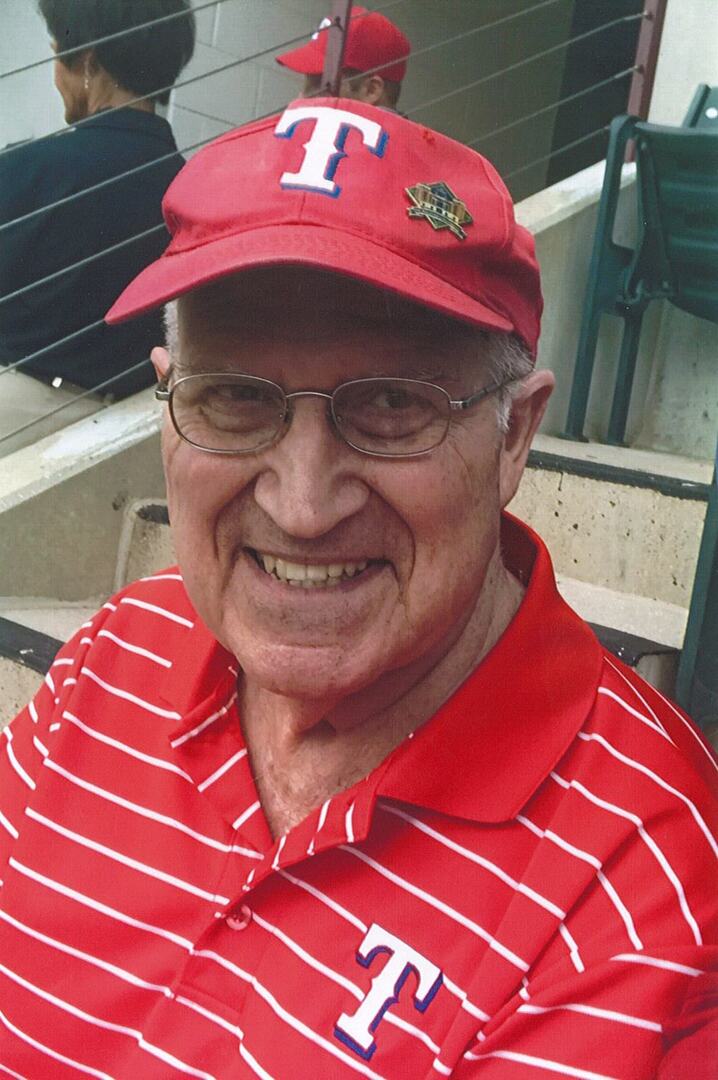 After a courageous fight with cancer, John went to be with our Lord on Thursday, June 21, 2018. At his side was his wife of 55 years, Carol and his three children, Mike of Frisco, Shelley Reetz of Mansfield and Lynn Reichert of New Braunfels. He is survived by his children's spouses, seven grandchildren and a great-grandchild. John was preceded in death by his parents, Margaret and Chuck Sulzen of Kansas City and his sister, Margie Denk. He is survived by his sisters, Carol, Sharon and Debbie, and their families; his brothers, Chuck and Richard, and their families; as well as numerous nieces and nephews. John was born on October 8, 1940 in Kansas City, Missouri. He married Carol, the love of his life, on December 29, 1962. He graduated from Rockhurst College in 1966. He served his country in the U.S. Army. John worked and retired in 1999 from Northrop Grumman after 30 years of dedicated service. John was deeply dedicated to his faith and spent many years rising at 5:00 a.m. to spend time in adoration of the Blessed Sacrament. He also served many years giving his time to Meals on Wheels and the Arlington Life Shelter. John was a dedicated athlete and sports fan and loved cheering on his Kansas City Chiefs, Dallas Cowboys, Texas Rangers and Texas Longhorns. Many devoted friends with whom he spent many years will miss John. He was an accomplished bridge player and enjoyed many games of Ping-Pong, Canasta, and Pinochle with his family and friends. In particular, he relished his time spent with his grandchildren. He rarely missed an opportunity to attend and support his kids and grandchildren at many sporting events, as well as other school activities. His love for the water began by spending time fishing at the Lake of the Ozarks with his father. Over time it grew to multiple family trips and gatherings throughout the years at the Lake of the Ozarks, the ocean near Carlsbad, CA, and many trips to Boston and the Eastern Seaboard. He leaves a long legacy of patience, love, and happy memories that will last for many years to come. In honor of John's life, memorial gifts may be made to Arlington Life Shelter, 325 W. Division Street, Arlington, TX 76011, (817) 548-9885. Wade Family Funeral Home (817) 274-9233