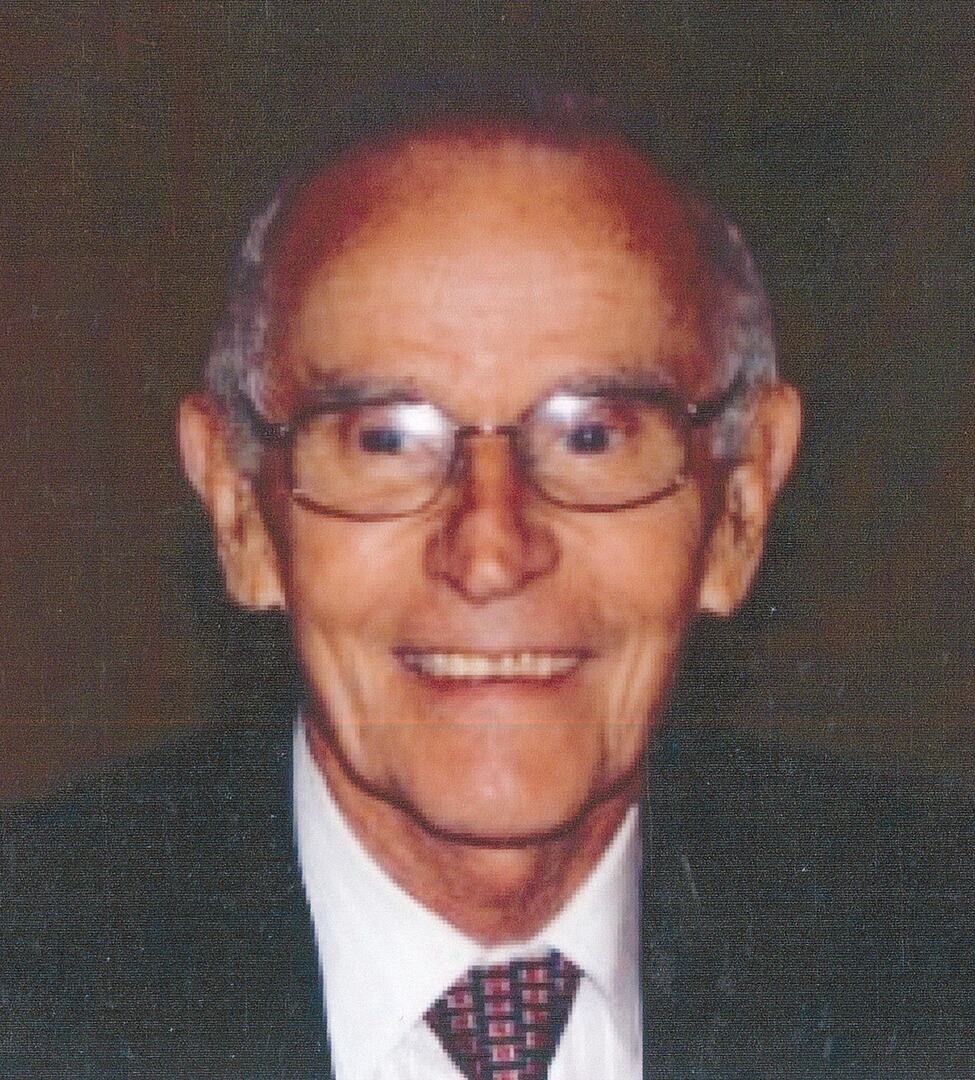 ARLINGTON -- John Dudley Wetsel, 81, passed away Sunday, June 5, 2016, in Arlington. Funeral: 10 a.m. Friday at Wade Family Funeral Home, 4140 W. Pioneer Parkway, Arlington. Interment: Bellevue Cemetery, Bellevue. Visitation: 6 to 8 p.m. Thursday at the funeral home. Memorials: Memorial gifts may be made to the Alzheimer's Association. Dudley was born March 24, 1935, to Lucille and Bernard Wetsel, one of six children. Growing up, he enjoyed playing sports and bird hunting. He graduated from Bellevue High School. After high school, he went on to play basketball at Midwestern University on an athletics scholarship. There he received a bachelor of science degree, as well as a master's degree in business administration. He was a longtime member of the Downtown Arlington Rotary Club and many other organizations. In March of 1961, Dudley married Kay O'Neall, and together they shared 55 years of marriage. His greatest memories were with his family and on the golf course. Surrounded by girls, Dudley was very proud of his two daughters and his four granddaughters. Dudley was an avid golfer and played many tournaments during the course of his adult life with several PGA legends. Although he played numerous courses, his favorite was here in Arlington at Shady Valley Golf Course. Dudley worked for Midwestern University and the UT Dental Branch in Houston. After spending the majority of his working career with University of Texas systems, he retired after 22 years as vice president of Business Affairs at the University of Texas at Arlington. Described as a top-notch administrator by his peers, he loved and cherished his time at UT Arlington. Although he was sad to retire, he was excited to start a new adventure watching his grandchildren grow and working on his ranch. He remained an avid supporter of Midwestern State University and UT Arlington and Athletics. Dudley will always be remembered as a strong family man, hardworking, kind and generous to all. And always the gentleman. Dudley was preceded in death by his parents, Lucille and Bernard Wetsel; sister, Marjorie Wetsel; brothers, James and Don Wetsel; and nephew, Alan Teague. Survivors: Wife, Kay Wetsel; daughters, Sherri Russell and husband, Bobby, of Mannsville, Okla., and Cindy Trumbull and husband, Douglas, of Arlington; granddaughters, Kari Trumbull and Maggie Trumbull of Arlington, Kristi Reed and husband, Brodie, of Madill, Okla., and Katie Williams and husband, Brian, of Ardmore, Okla.; great-grandchildren, Brilee Williams and Mason Williams of Ardmore, Okla.; sister, Dovie Teague of Henrietta; brother, Larry Wetsel of Bellevue; numerous nieces and nephews; and extended family, Betty and Harrold Melton of Arlington. Wade Family Funeral Home Arlington, 817-274-9233