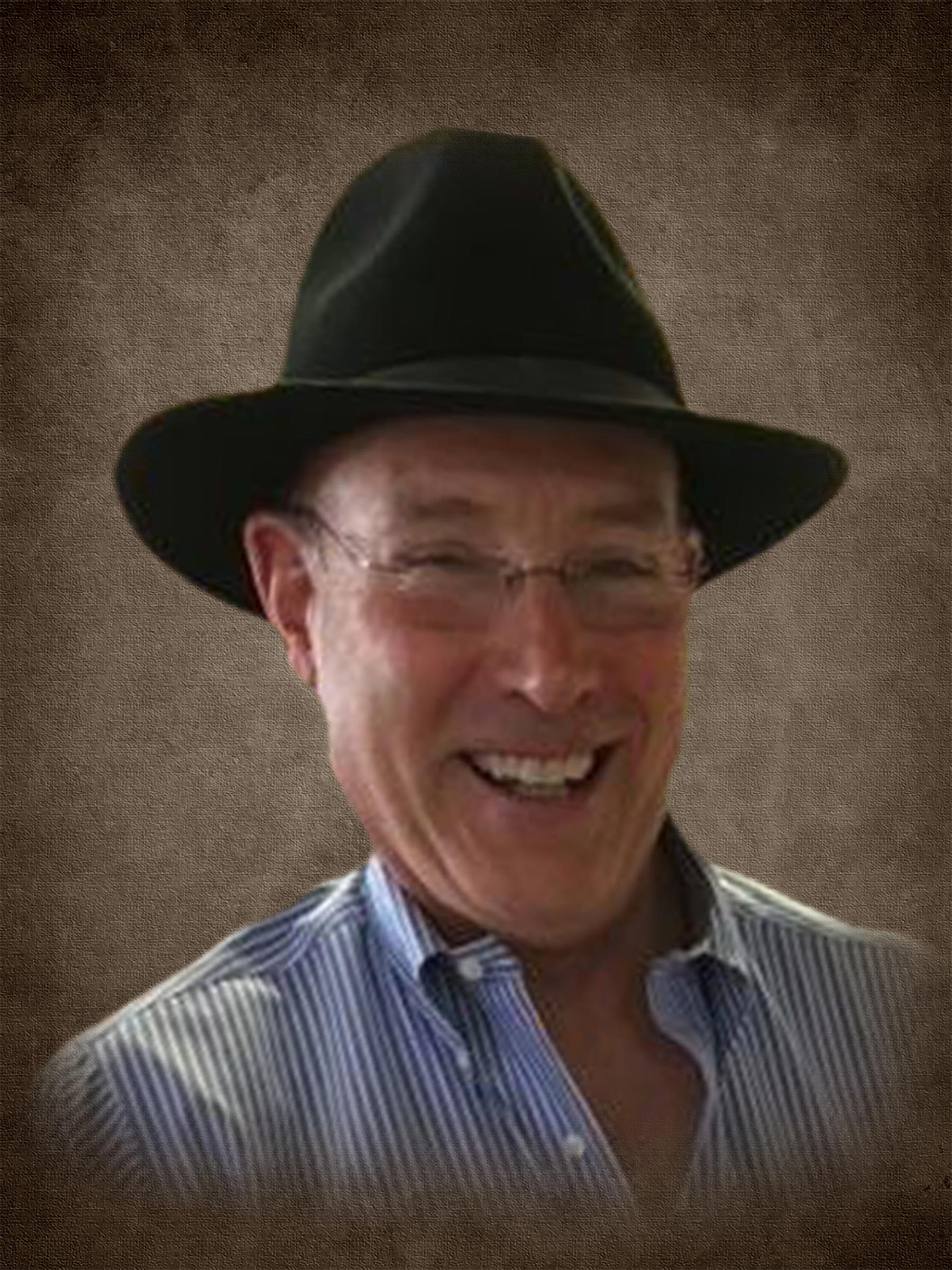 John Douglas MacKrell, 66, passed away on Tuesday, December 7, 2021 at his home in Mansfield, TX.

After high school John began work as a journeyman electrician and independent contractor. In 1997 he moved to Arlington, Texas. In 2000 he transitioned to a position as lead electrician at General Motors, where, in 2021, he retired after 21 years of service.

John loved spending time with his family and friends, especially the time he had with his three granddaughters. He was an avid New York Giants and New York Yankees fan, often traveling back to NYC to attend games. Traveling was his passion and in recent years he travelled to Singapore, Vietnam and Norway. He most enjoyed a good cigar, fine wine, and playing cards with relatives.

John was a member of First United Methodist Church in Fort Worth, TX, but had recently been attending Our Redeemer Lutheran Church in Grand Prairie.