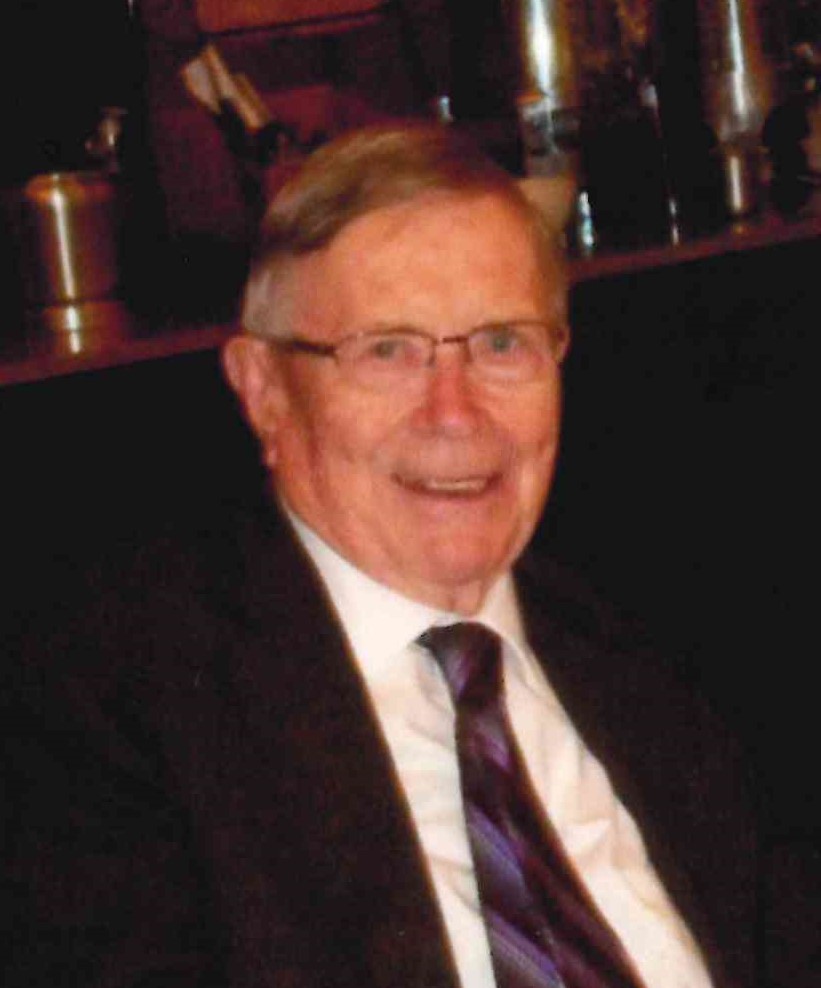 Born June 21, 1933, in Bovey, Minnesota to Dr. John and Rose Feuling. John lived in Bovey until the end of World War 2, at which time he moved to Duluth, Minnesota.

John Jr. graduated from Duluth Cathedral High School in 1952 and served in the U.S. Army for two years from 1953 to 1955. Afterward he attended the University of Minnesota, Duluth (UMD) and graduated with a BA in Business. During this time he met the love of his life Beverly Hilzendager of Rugby, North Dakota and they were married in Rugby on September 25, 1957. John’s career took him from Minnesota to Madison, Wisconsin and then on to Arlington, Texas in 1977.

John joined St. Vincent de Paul Catholic Church where he is still a member and remained active. In addition to St. Vincent’s, John enjoyed the Arlington Senior Men’s Golf Association and was an avid Green Bay Packer fan – and shareholder! John retired from Lasko Metal Products in Fort Worth in 1996, starting his retirement journey.

Beverly passed away on October 19, 2015, after 58 years of marriage. John was able to find love again and married Ellie Kinkade in 2018. John is survived by his sister, Ellen; his 5 children, John (Mary Ellen), Mark, Mary Beth (Jerry), Tim (Sue Ellen) and Tom (Susan, deceased); as well as seven grandchildren. He was preceded in death by his sister, Reby.

In lieu of flowers, the family requests donations to St. Jude’s Children’s Hospital which John supported https://www.stjude.org/ or to Community Healthcare of Texas, which provides hospice care to those in need regardless of ability to pay. https://www.chot.org/giving/