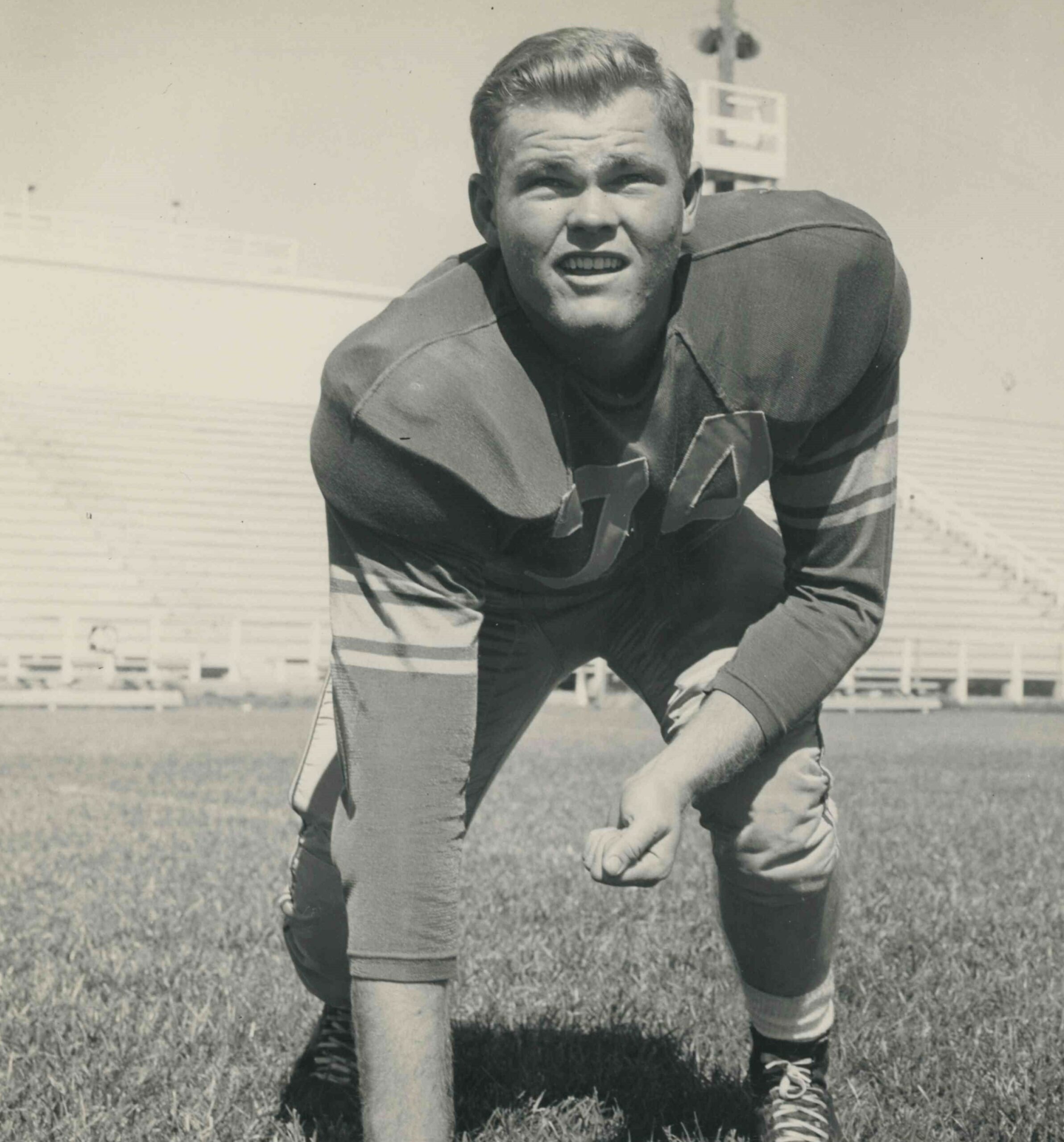 In lieu of flowers, the family requests that donations be made in Joe’s memory to Mission Arlington (https://missionarlington.org)

Joe was born on August 11, 1933 in Huntsville, Tx to Albert Raymond and Velma (Thompson) McHaney.

Joe was very active in sports while attending school at Corpus Christi High School, graduating in 1950. He continued to participate in football while attending college at Hardin Simmons University. He earned a Bachelors Degree in Biology and Physical Education from Hardin-Simmons University and a Masters in Secondary Administration and Supervision from the University of North Texas. Joe started his teaching career in 1956 as a teacher, baseball and coach and continued in education until 1965. He then went into the insurance business with Blue Cross / Blue Shield for several years, then returned to education as a professor at the University of Texas at Arlington, and served in that capacity for 25 years. Joe Pat’s most famous “gift from God” was his singing voice. He was primarily a Baritone, but had a very wide range. He was part of multiple different choirs and programs throughout his life. He loved to sing Gospel and traditional Hymn music. Some of his favorites were Amazing Grace, How Great Thou Art, and of course always singing Happy Birthday at every family gathering. Over the years, he lent his voice to many wedding celebrations, and funeral gatherings over the years. He sang to his wife of 65 years, every single morning while they had breakfast. He used his voice to honor God, and will be remembered for this.

An avid supporter of the Bill Glass Prison Ministries (Now called Behind the Walls) for over a decade. He was passionate about witnessing and sharing God’s love with others, especially those facing adversity,

Long time sports fan of: The Dallas Cowboys, The Texas Rangers, and Baylor Collegiate sports. The Cowboys let him down one last time as they knocked themselves out of the playoffs, but next year we hope to see a super bowl win in his memory!

Joe Pat was known for being the life of the party with his cousins, and friends. At all his cousin’s reunions, Hardin-Simmons reunions, and family social gatherings; he was always telling jokes, wild stories, and playing pranks. It brought him great joy to make others laugh.

Joe is preceded in death by his parents, Raymond and Velma McHaney, one brother, Sid McHaney, two nieces, Rose Cherry and Ellen Lhota.