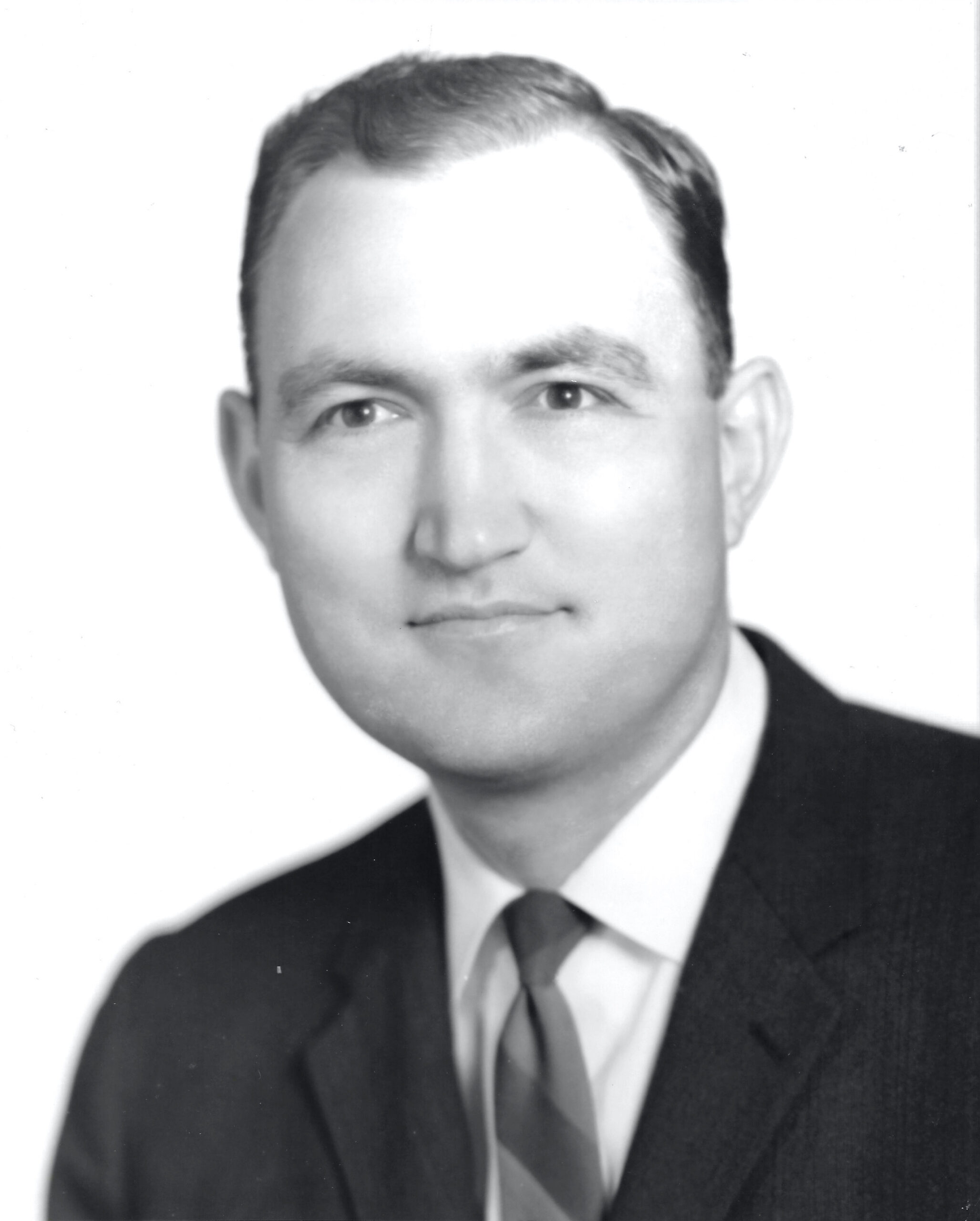 Joe was born on February 25th, 1933 in Childress, Texas to Ores Autrey McAlister and Mattie Adeline Griggs McAlister. His father owned and operated a moving company and his mother was a telephone operator for Bell Telephone. Joe loved and respected his parents and always looked for ways to support them in their lives. Along with his two older brothers, Bob and Ted, the family toured the Texas plains from Childress to Palacios, Abilene, Snyder, San Antonio, and Springtown.

Joe attended Texas A&M University as a corps of cadets member. He graduated with a degree in mechanical engineering in 1954 and went on to serve in the Army as a Second Lieutenant. While serving, Joe moved around the country often. He began his service in New Jersey, was promoted to First Lieutenant after two years of service, and was discharged honorably while at Fort Huachuca in Arizona. Joe’s specialty when serving in the Army was communications as a wire chief. Joe’s primary responsibility was teaching others how to operate telecom equipment – he had a deep passion for education and uplifting others. After the military, Joe worked in telecommunications for most of his career in Bell Telephone’s operational leadership team. He retired after 35 years of service to the company that eventually became AT&T. Joe was not done working and put in 15 years of service at the IRS in Dallas.

At the end of 1959 Joe met the love of his life, Keeta, in Fort Worth. Joe asked Keeta to attend church with him and they were married a year later in 1960. The two honeymooned on the road from Texas to Ruidoso. In 1961 they welcomed their first daughter, Diana, into the family. Two years later, in 1963, Keeta gave birth to their second daughter, Jane. His three girls, Keeta, Diana, and Jane, were the joy of Joe’s life.

A true renaissance man, Joe enjoyed many interests and always kept his mind and hands busy. He enjoyed reading history books on wars and conflicts, diplomacy, Christianity, and agriculture. Joe was a major proponent for Dale Carnegie, both the literature and the course. He was personable, always made a point to remember the names of those he met, and made great effort to maintain relationships.

Central Bible Church in Pantego was Joe’s church home. Him and Keeta attended Sunday school every weekend and were the designated coffee brewers. He was not able to attend church in-person in recent years but did keep in close contact with church leaders and friends.

Joe was a husband, father, grandfather, great-grandfather, uncle, and friend to many. Joe is survived by his wife of 63 years, Keeta, grandchildren David and Leah, and his great-grandkids Ruby and Marin. He loved his family, his church, his friends, and is happy to be in Heaven with Jesus and his two girls.