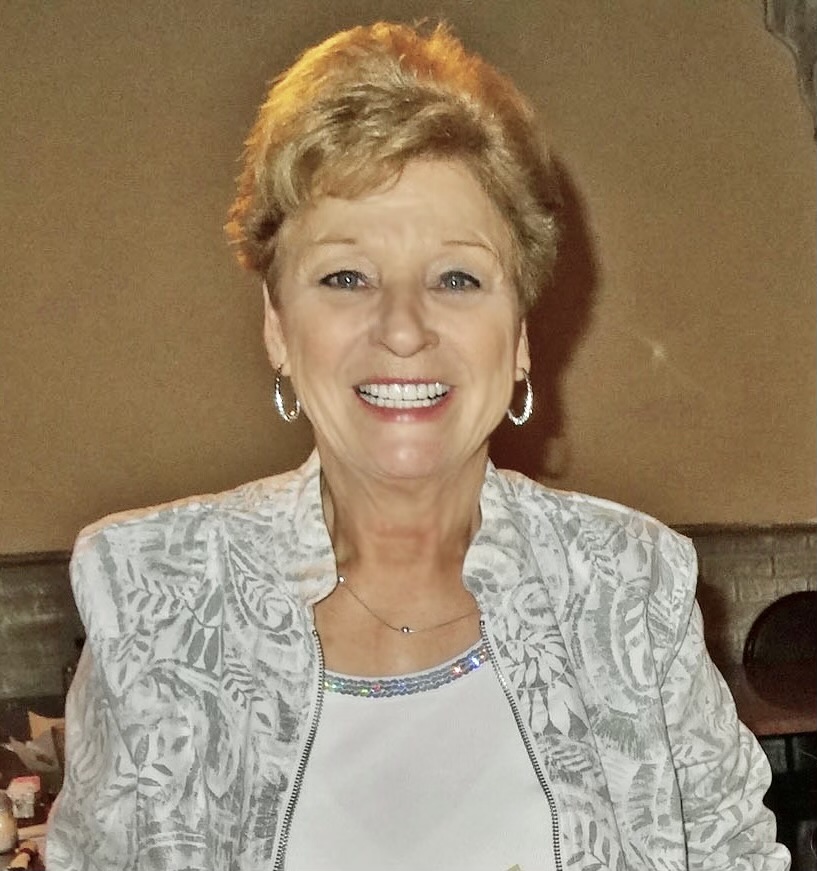 Joan Ours LoRe, age 77, gently passed away on March 15, 2022 in Arlington, TX. She was surrounded by her family and close friends.

Joan was born on March 9,1945. She was 1 of 10 children born to Homer Ray Ours and Gertrude Crider Ours in Petersburg, West Virginia.

Joan spent her career working for the federal government retiring in January 2004 from the U.S. Army Corps of Engineers (Ft. Worth). Joan made life-long friendships while working for the Corps. She earned her degree in Business Administration from Northwood University and her MBA from Amberton University.

Joan married Jesse LoRe on July 19, 1975 in Ft. Myers, VA. Together they enjoyed traveling to many faraway places with their close friends. Joan was a loving grandmother and was know as Granny to her six grandchildren and 3 great-children. She never passed up an opportunity to spoil them. She and Jesse took many trips to watch the grandchildren play a variety of sports and never missed a high school graduation, college graduation or a wedding.

Joan is preceded in death by her son, Christopher Ray Tibbs; and six siblings, Marie Catherine Ours Sears Fortner, Hellen Virginia Ours Shank, Ora Pearl Ours Wood, Wilda Elaine Ours Smith, Arlie Glen “Bud” Ours, and Donna Lee Ours Wratchford.

In lieu of flowers please consider donating in Joan’s memory to Tunnel to Towers Foundation.