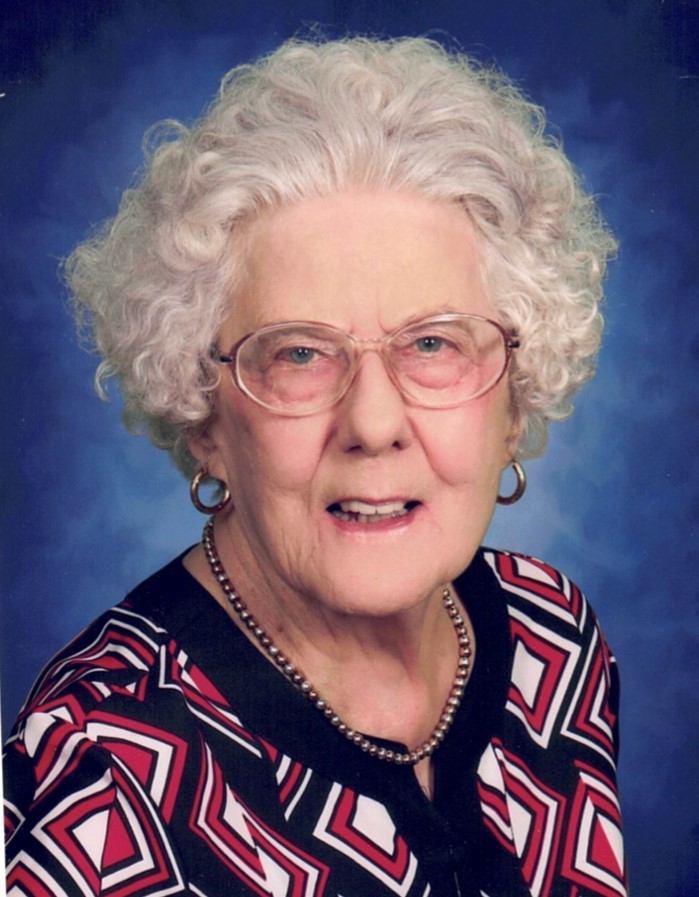 Joan Lindbeck Powell passed away on Sunday, October 3, 2021 in Plano, Texas. Joan was born January 3, 1931 in Paynesville, Minnesota. She became a nurse and met the love of her life, Bob Lindbeck, at Macalester College in St. Paul, Minnesota. They celebrated their honeymoon by attending the State Fair of Texas which was always a beloved place in the family's heart. They provided an idyllic childhood for their daughters Darcy Jean Schedler and Robyn Aili Butler, both of whom currently live in Richardson, Texas. Joan worked for more than 40 years as an OB/GYN nurse. The family could not eat at a restaurant in Oak Cliff without running into one or more of her patients. She delivered many first and second-generation babies while working for Dr. Hugh Murray and Dr. Vicki Chancellor. Her favorite “nurse story” was about helping a man with a full leg cast, reeking of alcohol, having a seizure in the middle of Central Expressway. Joan is preceded in death by her parents, William and Martha Abitz, her siblings Winton Abitz, Lowell Abitz, Gerald Abitz, John Abitz, and Winnifred Galbraith and her nephew Jack Galbraith. Joan is survived by her daughters and granddaughters, Aili Butler and Gina Butler Turinetti, as well as a multitude of nieces and nephews including Billy Abitz, Jan Hamm, Wendy Dahl, Karen Barker, Paul Abitz, Brenda Hampton, Mike Abitz, Gary Abitz and Bruce Abitz. She is also survived by her brother-in-law Leslie Lindbeck and sister-in-law Martha Lindbeck. After losing her beloved Bob, Joan found love again with an old square-dance friend, Dale Powell. They had 13 wonderful years together and took many trips to visit family and friends. The granddaughters called Dale “GrandDale”. A Memorial Service will be held Monday, October 11, 2021 at 10:00 AM at St. Barnabas United Methodist Church in Arlington, Texas, with Reverend Brad Briton presiding. Flowers may be offered at Wade Family Funeral Home, located at 4140 West Pioneer Parkway in Arlington, Texas. Donations may be made to the American Cancer Society.