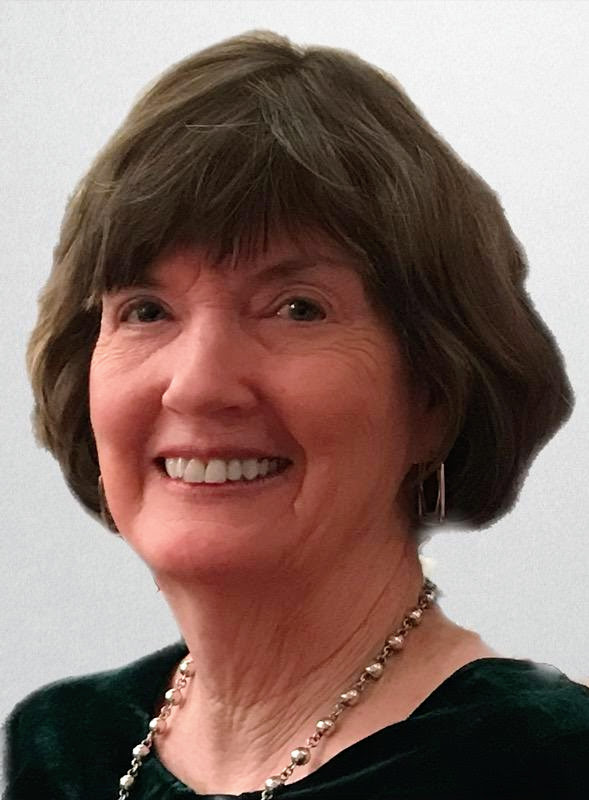 Jo Ann Rutherford Farley peacefully passed away on September 17th, 2022 at the age of 80 years. Jo was born in Clinton, SC on July 4th,1942. She lived for many years in Virginia and Kansas before moving to Texas in 1984. Jo had many interests including collecting works of art and frequently visited the Modern Art Museum and Kimball Art Museum. She was very active in her community including serving with the Arlington Women’s Club since 2007 and volunteering at Arlington Memorial Hospital. She was a beloved member of First United Methodist Church and Samaritan Sunday School in Arlington. Jo enjoyed traveling domestically and overseas and routinely visited Colorado. She was most proud of her son and daughter and her four grandchildren.
Jo is survived by her husband of 60 years, Rick Farley of Arlington, TX; son and daughter-in-law, Dan and Cheryl Farley of Allen, TX; and daughter and son-in-law, Andrea and Neal Parker of Denver, CO. Grandchildren, Brendan Farley and Cameron Farley of Allen, TX and Ethan Parker and Lila Parker of Denver, CO.
A service to celebrate Jo’s life will be held on September 24th at 1:00 at First United Methodist Church located at 313 North Center Street, Arlington, Texas 76011.

In lieu of flowers, the family requests that donations be made to the First United Methodist Church of Arlington Capital Improvements Campaign online at arlingtonmethodist.org/CapitalCampaign or checks can be mailed to 313 N. Center St., Arlington, TX 76011 with the note: Capital campaign in Memory of Jo Farley.