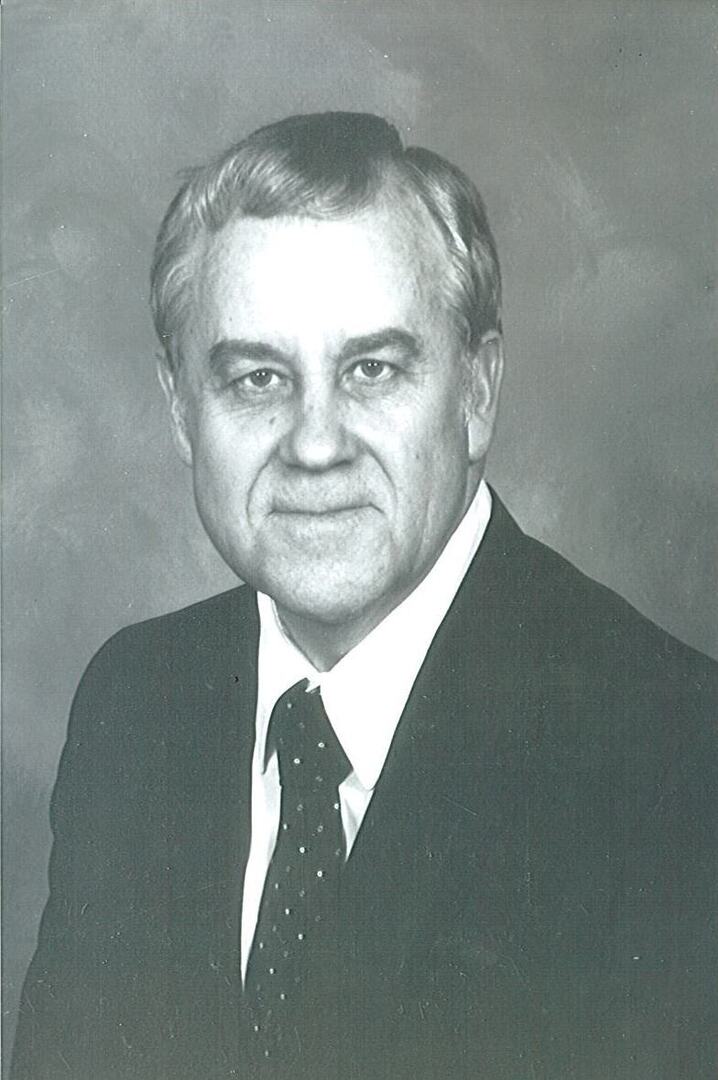 PANTEGO -- Jimmy Randy Siddens, 80, left his mortal home on Thursday, Dec. 25, 2014, while surrounded by his heartbroken family, who love him dearly. Celebration of life: 2 p.m. Tuesday at Woodland West Church of Christ, 3101 W. Park Row Drive, Arlington. Memorials: Should friends desire, memorial donations to Jim's favorite charities would honor his memory beautifully. They are: Hearts & Hands, North Davis Church of Christ, 1601 N. Davis Drive, Arlington, Texas 76012 or Christ's Haven for Children, P.O. Box 467, Keller, Texas 76244. Jim's was a life well lived and this world is a better place for him having been here. His greatest joys were spending time with his family and doing volunteer work. His service to others included working each week at Hearts & Hands Benevolent Ministry for 22 years. He was a man of honor whose integrity, wisdom and generosity continues to make a positive impact on the lives of many. Jim was born March 1, 1934, in Seymour to Eunice and Jesse Siddens. Upon graduation from Seymour High School, he was employed by Texas Electric Service Company as he attended Arlington State College where he earned an associate degree in electrical engineering. He retired from TXU in 1992, after almost 40 years of service. While serving in the Army, he was introduced to Beverly G. Bruce of Arlington. They were blessed with almost 56 years of marriage, most of which were spent in Pantego where they were 46-year members of Woodland West Church of Christ. Survivors: Wife, Beverly G. Siddens; daughters, Debra Gail McCommas and husband, Ron, and Tamara Hudspeth and husband, Glen; son, Jimmy R. Siddens and wife, Rosemary; sister, Abby Jo Foster; grandchildren, Emily Beth, Carter, Rachel, Alyssa, Carlye, Aaron, Drake, Franky and Matthew; and several nieces and nephews. Wade Family Funeral Home Arlington, 817-274-9233