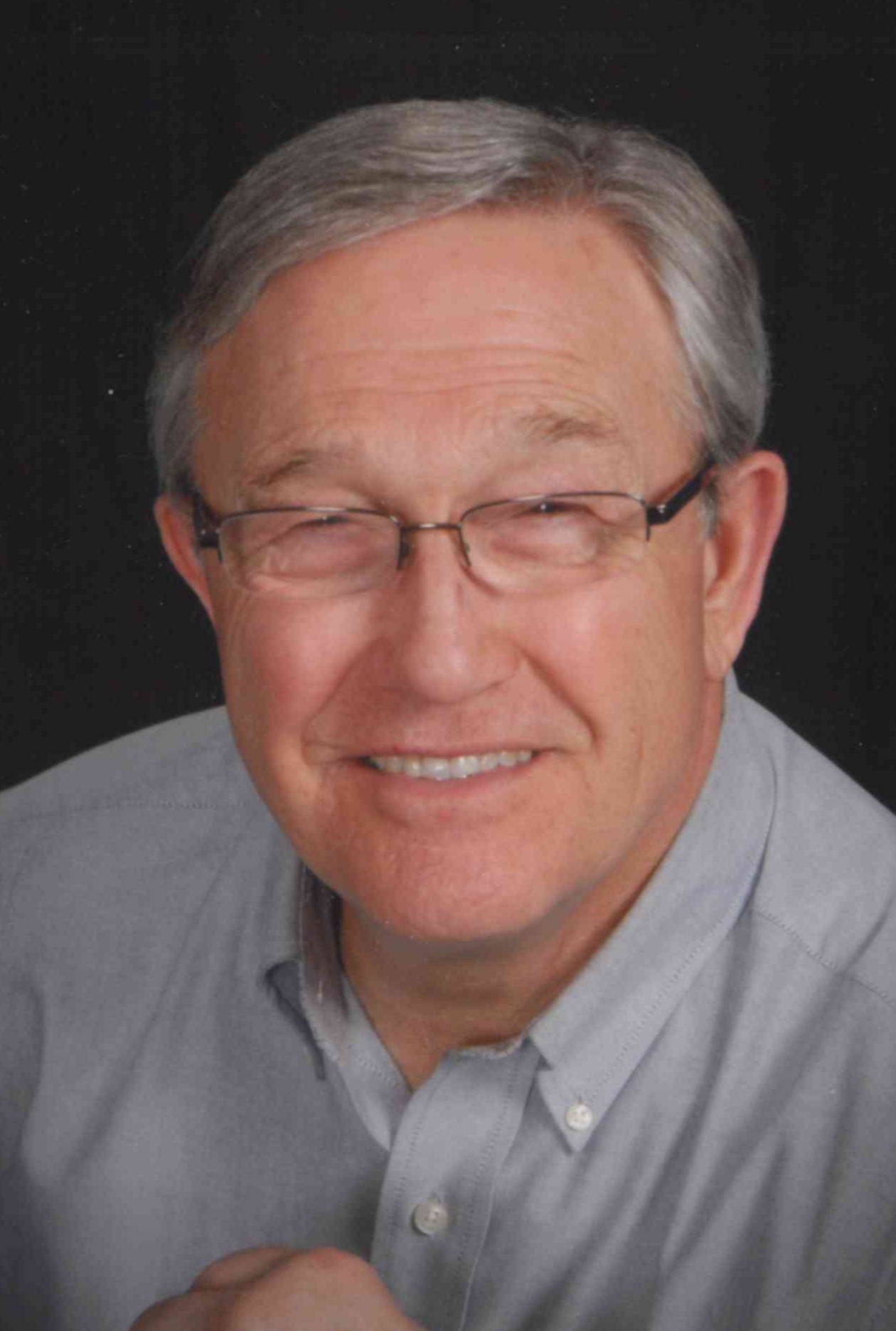 Jerry Samuel Peebles, 82, passed away peacefully at his home on Sunday, February 6, 2022, surrounded by his family. He was the husband of his high school sweetheart, Lois Peebles. They shared 61 years of marriage together.

Jerry was born in Marshall, Texas on January 10, 1940, and raised in Corsicana. He married Lois Bowden on June 3, 1960. He attended Navarro College and Arlington State College, now the University of Texas at Arlington. After serving in the Army from 1962 to 1968, he was an Arlington business owner for sixteen years. He retired from Textron Bell Helicopter Engineering Lab. He served as a deacon at First Baptist Church of Arlington and was a member of Arlington Sportsmans Club and Dallas Arms Collectors. He was also a former member of Great Southwest Rotary and a Paul Harris Fellow.

Jerry is preceded in death by his parents, Roy and Jaqueline Peebles. He is survived by his wife, Lois; son, Jeff, of Austin; daughter and son-in-law, Amy and Chad Crow of Argyle. He was the “PawPaw” of two adored granddaughters, Madison and Caroline Crow.

Even as his health declined, he maintained his jovial and caring spirit. Before leaving the hospital a few days before his passing, a nurse stopped by his room because she “wanted the chance to meet Mr. Peebles,” who had gained a reputation amongst the hospital staff for being “the sweetest man.” He will be remembered by all who knew him for his gregarious nature, strong faith and work ethic, and love of all people (and dogs).

Due to Covid concerns, a small family memorial service will be held at Wade Funeral Home on Friday, February 11, 2022.

Please make any donations to the Arthritis Foundation.