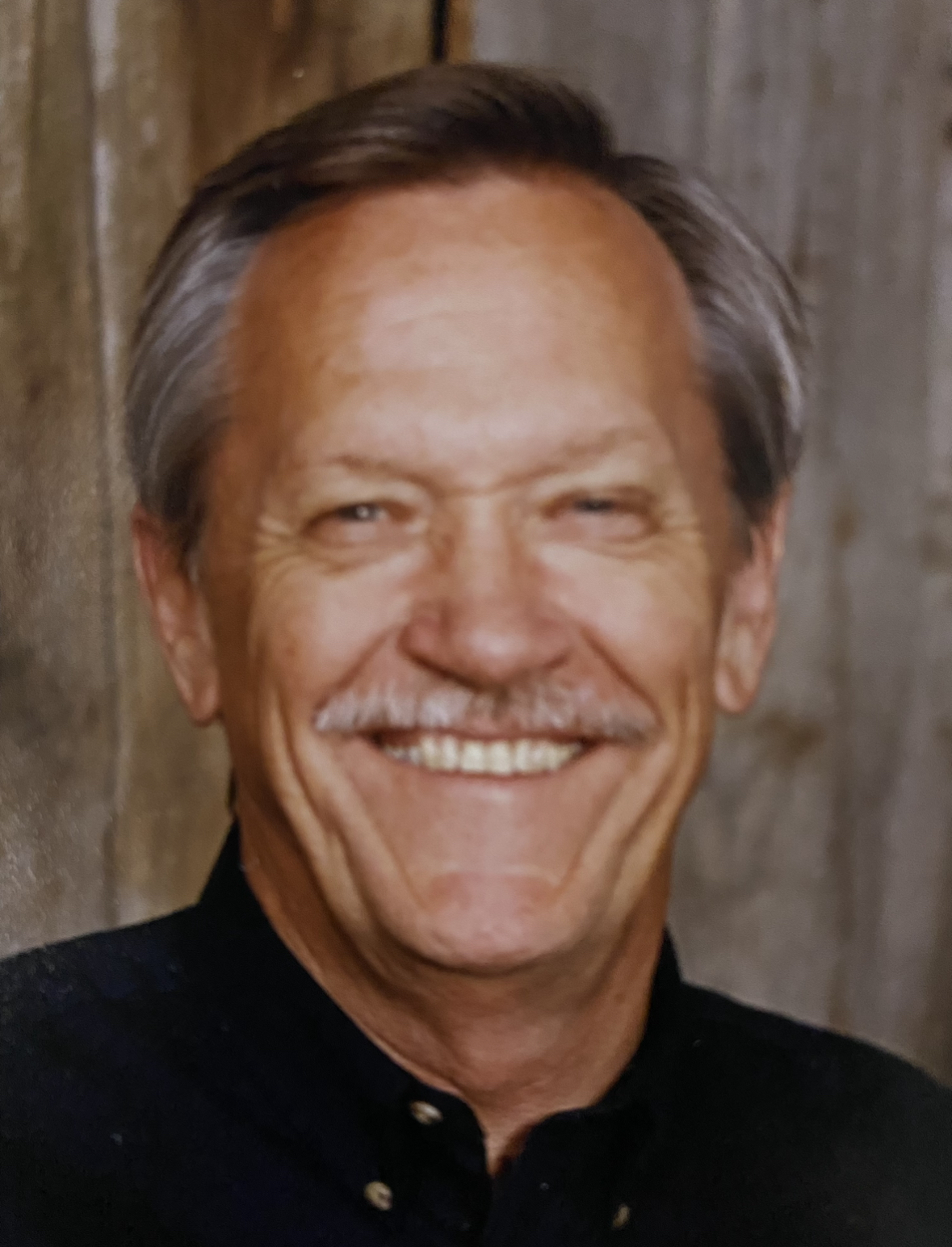 Jerry Robert Hipple was born on August 22, 1942 in Arlington, Texas. Jerry’s Mother, Aline Wilemon Hipple was a homemaker and his father, Robert Hipple was a local banker. Jerry grew up with his 3 siblings Gail, Charles, and Andy. Jerry attended Arlington High School and graduated in 1960. His favorite pastime during his childhood was going fishing with his best friend Joey. After high school, Jerry followed in his father’s footsteps and became a banker at Arlington State Bank.

Jerry married in 1964 and had 2 daughters Pam and Susan. They enjoyed many fun times with their Dad which included Indian Princesses, deer hunting and lots of fishing trips!

On February 5, 1977, Jerry married Patricia Drake Hipple and they were married for 45 years. While residing in Arlington, Texas, they raised 2 children David and Brandy who also enjoyed lots of fishing and hunting trips during their childhood!

Jerry and Pat remained in Arlington after raising kids and enjoyed 11 Grandchildren and 6 Great Grandchildren. They are Rebecca, Taylor, Denver, Jordan, Trenton, Zane, Noah, Albany, Avery, Kacee, and Jaxson as well as the new little ones which are Alice, Mello, Winona, and Harlow, Hope, and Lyla. Jerry also had a special affection for his 2 son in laws; Tom Dawson and Damon Daniels.

Jerry and Pat enjoyed going down to Shreveport and rolling the dice and playing slots. Jerry’s true passion was most definitely hunting and fishing. Jerry was in his most happy place while sitting in a deer stand on a freezing cold early morning hunt. Jerry was a giver to others without expectations of receiving. Many Arlington citizens remember Jerry at the bank because he gave them their 1st car loan back in the day! Most all that knew him loved him because he never met a stranger. To know him was to love him. Jerry enjoyed remaining close with his 2 brothers and sister and treasured those moments together. He especially loved taking his granddaughter Kacee to her activities while she was growing up in Arlington. He spent lots of time walking 2 miles every day and trying to stay in shape. He was a beloved husband to Pat, a giving father, a loving grandfather, and a good friend to many.

Jerry passed away unexpectedly but peacefully on Sunday, November 13th. We are comforted that he rests in God’s loving and healing hands in Eternal glory. Jerry was our strength and our joy and he will be dearly missed.

A celebration of life will be held at 2pm on Monday, November 28, 2022 at Wade Family Funeral Home in Arlington, Texas.