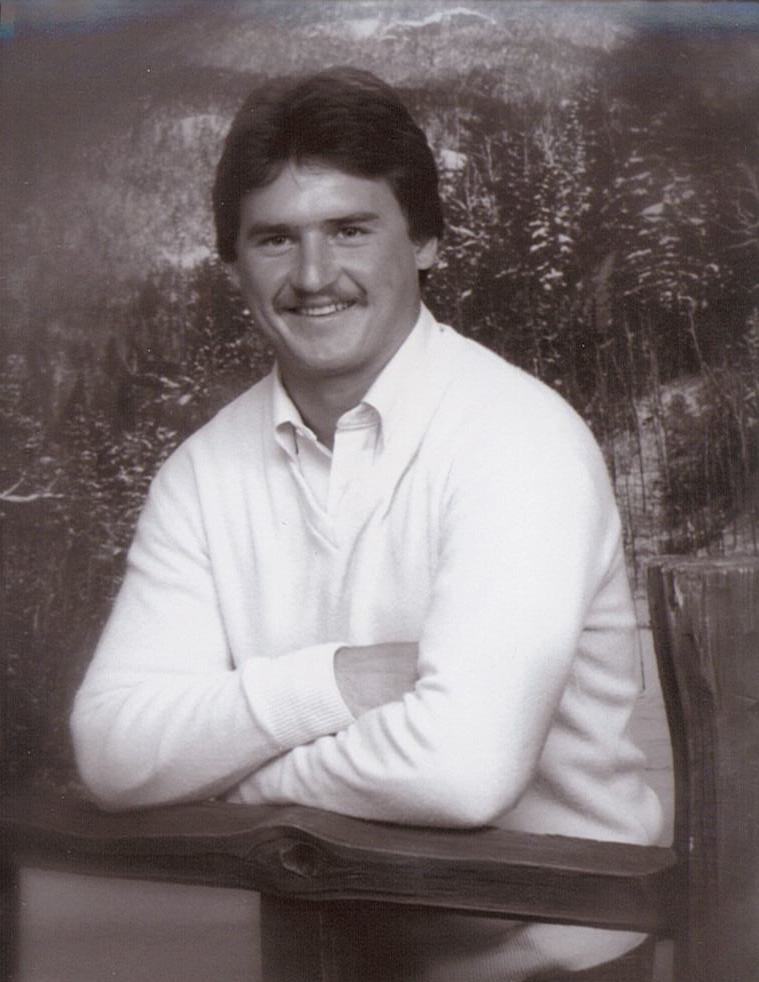 ARLINGTON -- Jeffrey Lee Follis, 53, went to be with Jesus on June 30, 2015 at a local hospital in Arlington. Celebration of Life: 11:00 a.m. Monday at Northwest Christian Church, 1001 N. Davis, Arlington. Memorials: Donations may be made to Northwest Christian Church or a charity of your choice. Jeff was born the third child to Patsy and Dempsey Follis in the late hours of October 30, 1961. He attended Hill Elementary, Bailey Jr. High and Arlington High School where he was a quarterback for the Colts football team. He graduated from AHS in 1980 and went on to attend Central State University in Oklahoma on a football scholarship. As Jeff grew older, he found two new passions. He loved being a chief and restaurant manager as well as playing golf. Both were very demanding and he excelled at them. When Jeff's heatlh was starting to fail, he still prepared meals and helped take care of his mom. He turned her into a golf fan and many hours were spent in the den in front of the t.v. Jeff would practice putting while they were watching a golf tournament as he was preparing a delicious meal for them. Jeff was preceded in death by his loving father, Dempsey D. Follis on March 23, 1991. Survivors: Loving mother, Patsy; adoring "sis", Beverly Follis Comer; his favorite golf partner and best bud, his brother, Jim Follis and wife, Bonnie; his oldest niece, Miranda D'Leigh Phelps and husband, Captain J.R. Phelps and their daughter, Brooke of Charleston, SC; yougest niece, Elizabeth Grace Follis; his only nephew, Benjamin Terrell Follis; a host of other relatives whom he loved very much; and his special companion, Chico his Chow. Wade Family Funeral Home Arlington, 817-274-9233