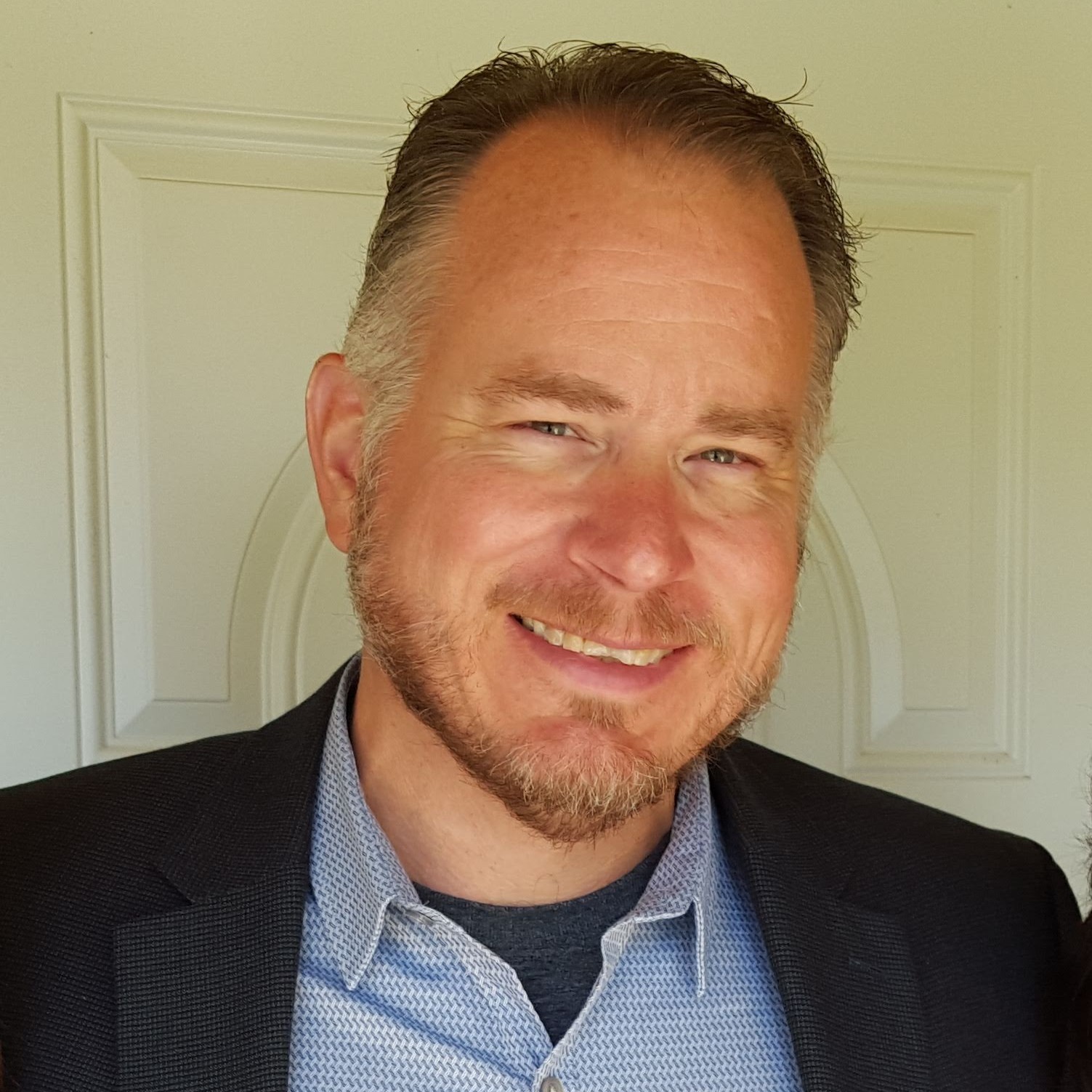 Jeffrey Scott Smith, born to Lena Louise and Royce Vernon Smith in Farmers Branch on March 8th 1967, passed away on August 13, 2021 at age 54. Even with so many health ailments during the later part of his life, Jeff was a strong man and will always be remembered as such. He is survived by his childhood sweetheart and wife, Dayna, his two daughters, Miranda and Meredith and their husbands Daniel and JB, and by his siblings and their spouses: Mark & Ann Smith, Steve & Rachel Smith, Randy & Sherry Smith, and Susan & Gaylon Johnson. Jeff held many titles: husband, son, brother, father, uncle, cousin, nephew and friend. He touched many people's lives and will be very fondly remembered. He was a family man who was very close to his in-laws. He is now in heaven with his father-in-law James Webb, but is survived by his mother-in-law Jan Webb as well as his brother & sister-in-laws; Richard Webb, Shelley & Brendan Varcoe, Michael & Amanda Webb, and Shane & Andra Burk. Jeff took great pride in protecting those around him. He joined the United States Army in 1988 and served in Desert Storm during the Gulf War in 1990-1991. He loved his Lord and Saviour and was very proud of his faith. He was part of Grace Community Church where he made many great friends, worshiped and honorably volunteered as part of the security team. Jeff was a truly lovable man who gave us all memories that we will cherish for a lifetime.