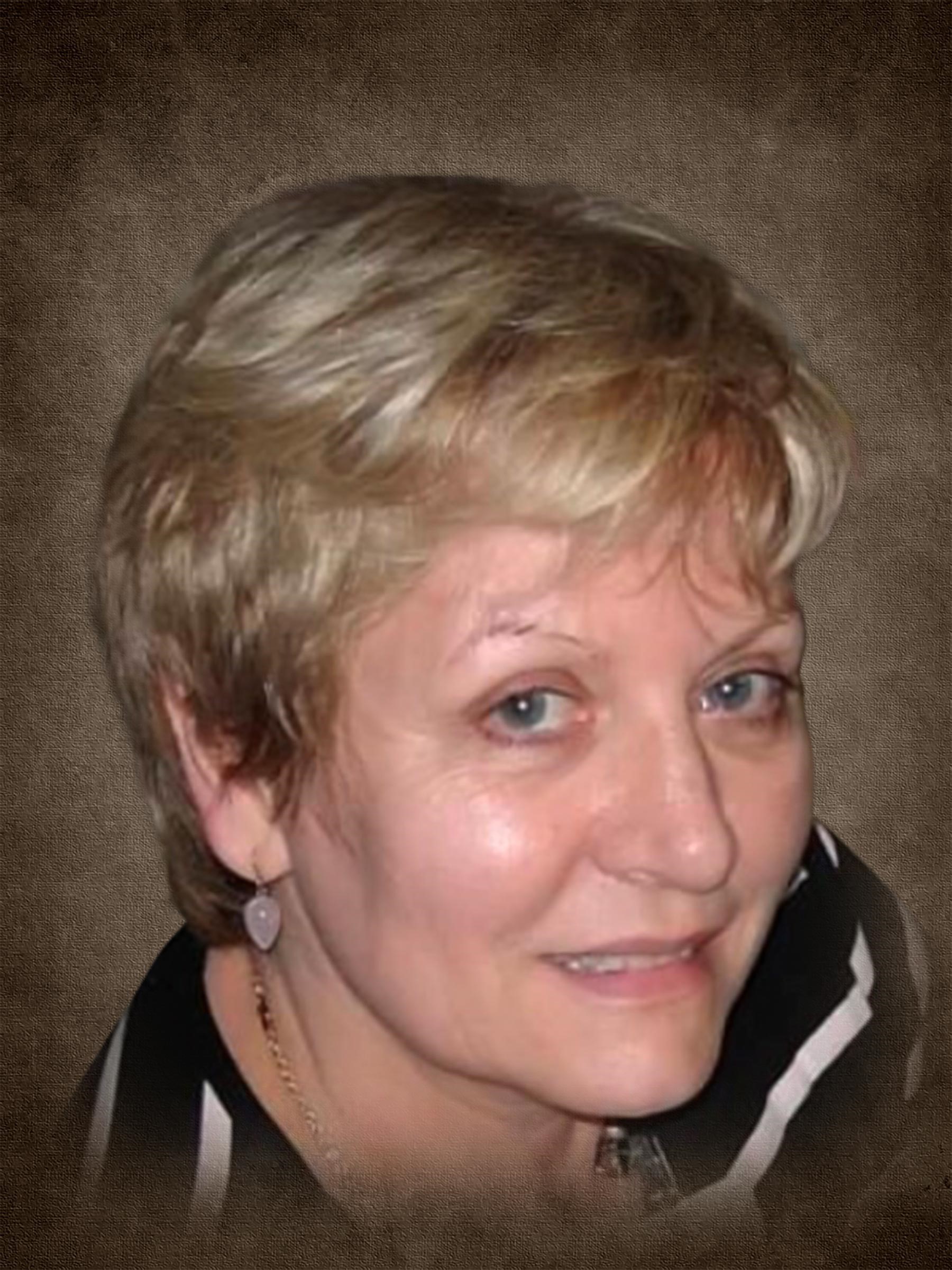 Jeanine Rougier Nguyen left this world for eternal life at the age of 74 on Saturday, October 2nd, after a selfless and courageous battle with bulbar ALS. Jeanine was born on March 1, 1947, in Billom, France, and grew up in the town of Montbrison in central France. At a young age, she played a large part in caring for her younger brothers, while also helping her parents run their small épicerie (“grocery store”) below their home. All who knew her can imagine her chatting with and befriending the locals with her vibrant personality and natural charm. After graduating nursing school, she caught the eye of a young medical intern named Luat Nguyen, while she worked as a nurse at the hospital in St. Chamond. Upon completion of his internship, Luat convinced Jeanine to leave her beloved homeland to move to the United States for his residency. She would often tell how he tricked her into what was supposed to be a temporary séjour that turned into a lifelong journey west of the Atlantic. Jeanine and Luat married in El Paso, Texas, and ultimately made their permanent home in Arlington. Jeanine worked at Luat's dermatology practice as nurse and office manager while raising their two children, Christophe and Claire, and continued to enjoy working until her ALS worsened. Jeanine's passions and primary focuses in life though were her family and friends. She had a magnetic personality and made friends everywhere she went. Jeanine was one-of-a-kind, with an extraordinary joie de vivre. Through her love and talents for cooking, gardening, and entertaining, she effortlessly left a mark on so many, from her grandchildren to close friends to store employees. Jeanine's love and generosity towards others were boundless, especially the love for her four grandchildren. She is now at peace, and her heart and spirit will forever be with those whom she loved and who loved her. Jeanine is survived by her loving husband of 50 years, Luat; her son, Christophe Nguyen; her daughter and son-in-law, Claire and Stephen Raggio; her grandchildren, André and Karine Nguyen, and William and Eloise Raggio; and her brother and sister-in-law, Yves and Pascaline Rougier. She will also be dearly remembered by many nieces, nephews, great nieces and nephews, and her sisters- and brothers-in-law. Jeanine was predeceased by her parents, André and Rosa Rougier, and her brother, Claude Rougier. A memorial service and celebration of Jeanine's life is scheduled at 2:00 p.m. on Saturday, October 23, at the Wade Funeral Home Chapel in Arlington. A private cremation is planned, and Jeanine's request that her ashes be spread by her family in the lavender fields of Provence will be honored at a later date. In lieu of flowers, please consider making a donation to the ALS Association of Texas. Wade Family Funeral Home (817) 274-9233