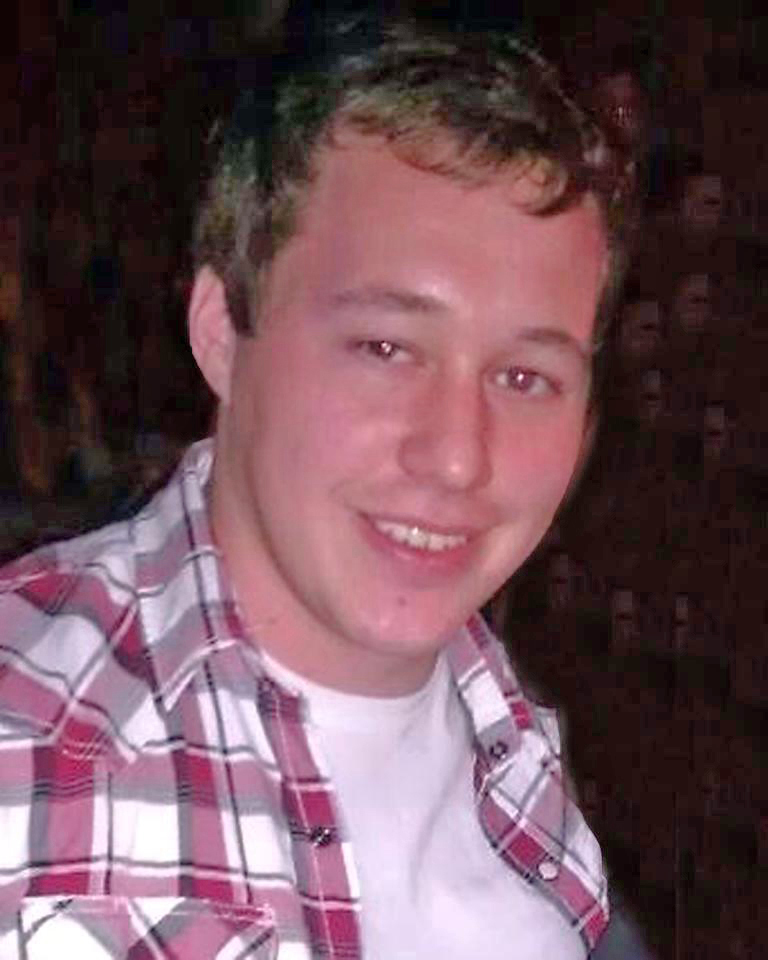 ARLINGTON -- Jared Scott Backus, 24, passed away on Thursday, August 28, 2014 in Arlington. Funeral: 10:00 a.m. Saturday at Wade Family Funeral Home, 4140 W. Pioneer Parkway, Arlington. Interment: Moore Memorial Gardens, Arlington. Visitation: 6-8 p.m. Friday at the funeral home. On August 22, 1990, Jared Scott Backus arrived on this earth, a golden ray of light. He showered us in good and he lifted up all those who received his contagious smile. Jared possessed all the qualities of an all around American boy. He loved being outdoors whether it was driving around in his truck, hanging out with his friends at the lake, fishing, hunting, camping, biking and playing Xbox. He had a passion for building and enjoyed work to earn money. He graduated from James Martin High School in 2009 then pursued an electrical engineering degree before finding a new passion for EMT school. He loved his friends, his pets and especially his family. Above all, he loved life. He never met a stranger and always wanted to lend a helpful hand. Just as quickly as he stole our hearts he left us on August 28, 2014. He returned to his light leaving us in his stardust going to be with those he loved and lost. Though he physically left us, he lives on. He will continue to shine through his mother, Tracy, his sister, Ava, his first cousin, Kara, his grandparents, Carol and Dan, his Aunts, Uncles, many cousins and countless friends. Wade Family Funeral Home Arlington, 817-274-9233