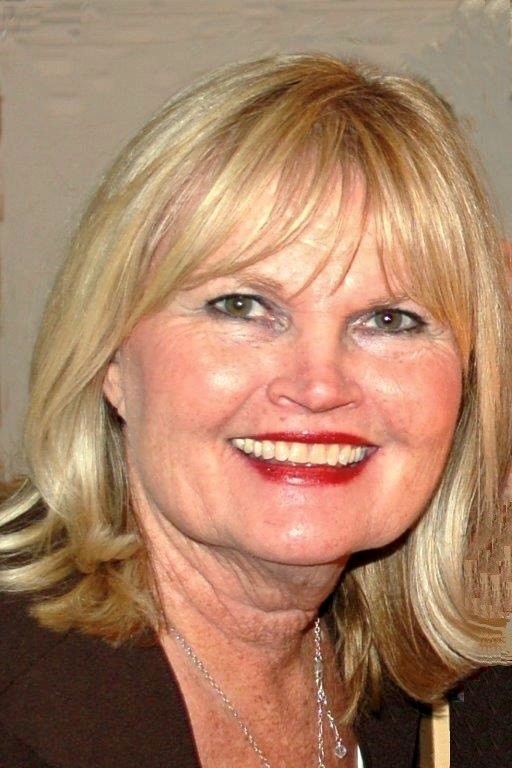 Janet Ward Farhat went peacefully to the Lord on October 22, 2021, after a courageous battle with cancer. She died at her home at Sugar Tree in Lipan, Texas, surrounded by family; she was 71. Janet was born to Eva Janet and George Richard Ward on February 18, 1950 in Corsicana, Texas. She was a graduate of Corsicana High School and Navarro College, where she met and married the love of her life, David Curtis Farhat, on August 2, 1971. They lived in Arlington where they raised their three children. Janet was a loving daughter, sister, wife, mother, grandmother, and friend. After retirement in 2000, Janet and David moved to Cedar Creek Lake. In 2017, they left the lake to move closer to family. Janet was an amazing hostess and entertainer, and she loved opening her home to family and friends. Her laugh was contagious. She could have easily been a standup comedian. Janet was generous, loyal, encouraging, non-judgmental, and authentic to her core. She never met a stranger. But more than anything else, Janet loved her Lord and Savior Jesus Christ. Through the years, Janet hosted weekly Bible studies in her home, both in Arlington and Cedar Creek Lake. Janet was preceded in death by her parents and her brother, Dickie Ward. She is survived by her husband, David Farhat; daughter, Lesli (Alan) Luther; sons, Phillip (Marissa) Farhat and David (Lisa) Farhat; grandchildren, Beau, Alexa, Georgia, Ford, Jack, Knox, Charlotte and Duke; brother, Ronnie Ward and sister, Kathey Harrison; and many nieces and nephews. Memorials: Memorial contributions may be made to Abundant Grace Ministries, c/o Bob Bell, 369 St. Andrews Drive, Mabank, TX 75156. Visitation: 2-4 p.m. Sunday, October 31, at Wade Family Funeral Home Chapel, 4140 W. Pioneer Parkway, Arlington. Celebration of Life: 12 p.m. Monday, November 1, 2021 at Trinity United Methodist Church, 1200 W. Green Oaks Blvd., Arlington. Wade Family Funeral Home (817) 274-9233