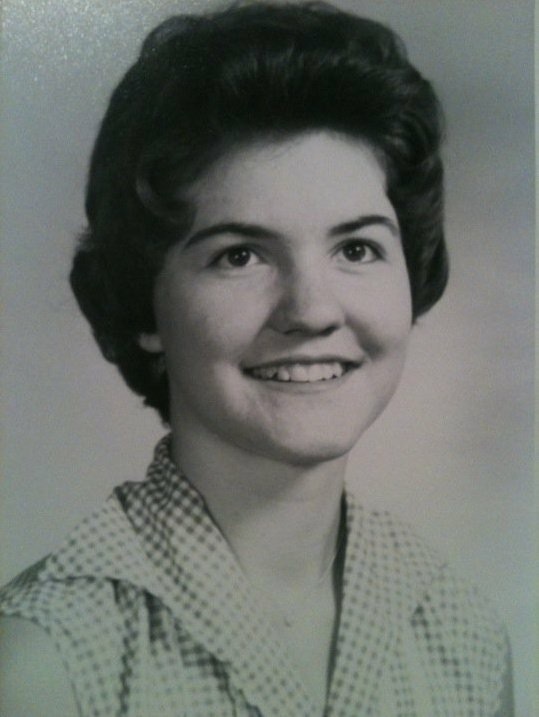 Jane Ann Thomas, 69, a retired reservation agent with American Airlines, passed away Friday, March 25, 2016, in Arlington, Tx. Memorial Service will Thursday, March 30, 2016 at 7pm at Meadow Lane Baptist Church, 1901 Meadow Ln, Arlington, TX 76010. Jane Ann was born on April 3, 1946, in San Angelo, Tx, to Glenn and Dorothy Redfield. The second of two children, she lived and studied in San Angelo and at Angelo State University in Llano, Tx, until her marriage to Ron Thomas on June 10, 1967. In 1969, she and Ron moved to Arlington, Tx, where they raised three kids, worked, and ended up retiring. Jane Ann retired from American Airlines in the spring of 2009. Jane Ann was preceded in death by her father Glenn, mother Dorothy, and brother James. She is survived by her husband Ron Thomas, son and daughter-in-law James and Melody Thomas, daughter and son-in-law Rhonda and David Fisher, daughter Rebecca Thomas, and her grandchildren Erin Fisher, Benjamin Fisher, and Kaitlynne Thomas. As Jane Ann was a two time breast cancer survivor, in lieu of flowers, the family asks that donations be made to breast cancer research.