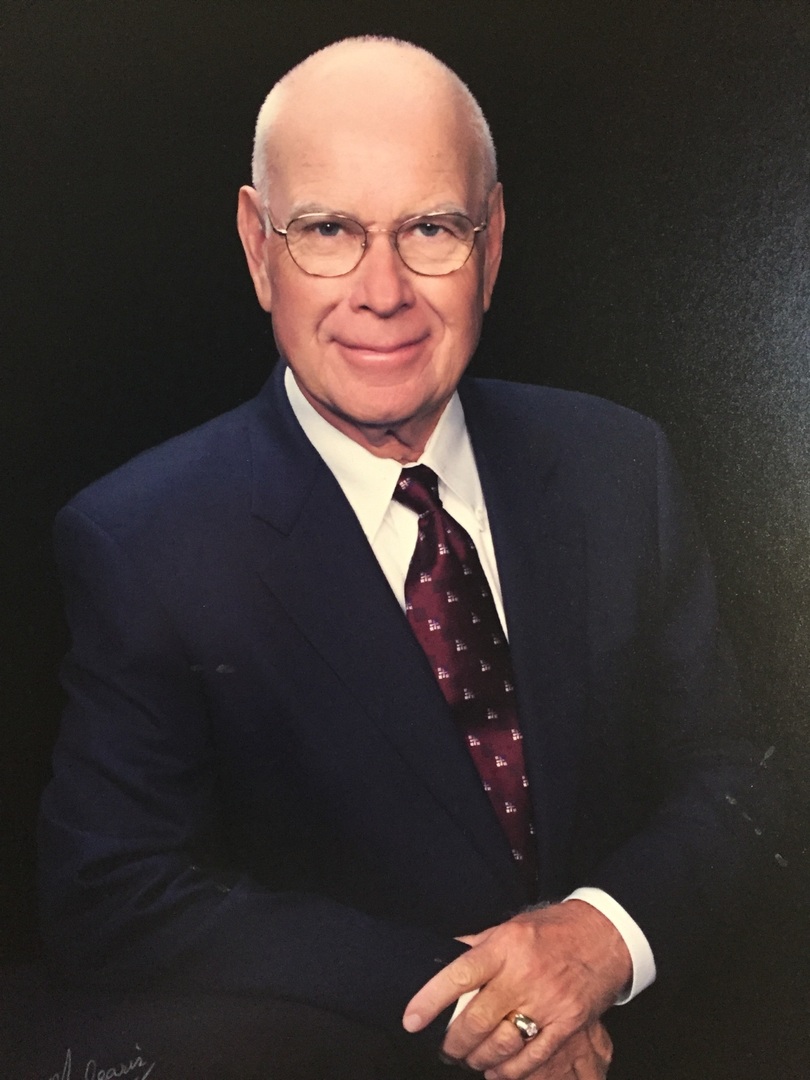 ARLINGTON -- After a long, happy, productive life, James W. "Jim" Sutton, 81, left us on Wednesday, Feb. 24, 2016. Funeral: 11:30 a.m. Friday, March 4, at Wade Family Funeral Home, 4140 W. Pioneer Parkway, Arlington. Interment: Moore Memorial Gardens, Arlington. Visitation: 6 to 8 p.m. Thursday, March 3, at the funeral home. A husband, family man, golfer, fixer of things, barbecue grill master, fisherman, and noted corrugated box manufacturer, Jim will be sorely missed. Jim was born, the sixth of seven children, in a sod house on his father's homestead in Beavers Township, Colo., on June 4, 1934. The family migrated to a small town in Missouri, where Little Jimmy grew wild and ran barefoot on the family farm. He formed small-town friendships that would last the rest of his life. A handsome devil, he met his future bride, Patricia Kearns, in high school. They married, moved north to Kansas City, and started a family. Jim went to work in a box factory, a job he held for the rest of his life. Jim was transferred to Dallas in 1966. He and Patricia raised four children and became fixtures in Arlington. Jim was an avid golfer and had a large circle of golfing buddies. He advanced professionally and started his own box business, Budget Box, in 1985. Jim made it a point to give his employees the same opportunity to advance through hard work that others had given him. Jim and Patricia celebrated 50 years in 2004, and he retired from the box business. In his later years, Jim golfed, traveled, cared for his grandchildren, and made himself useful to anyone who needed a helping hand. After Patricia died in late 2014, Jim's health declined. Nevertheless -- and surprising to no one -- in his thoughts and dreams, he continued making boxes. Jim was preceded in death by his wife, Patricia L. Sutton. Survivors: His children, Rhonda L. Massey of Arlington, Greg A. Sutton of Frisco, David K. Sutton of Dallas and J. Patrick Sutton of Austin; 11 grandchildren; and two great-grandchildren. Wade Family Funeral Home Arlington, 817-274-9233