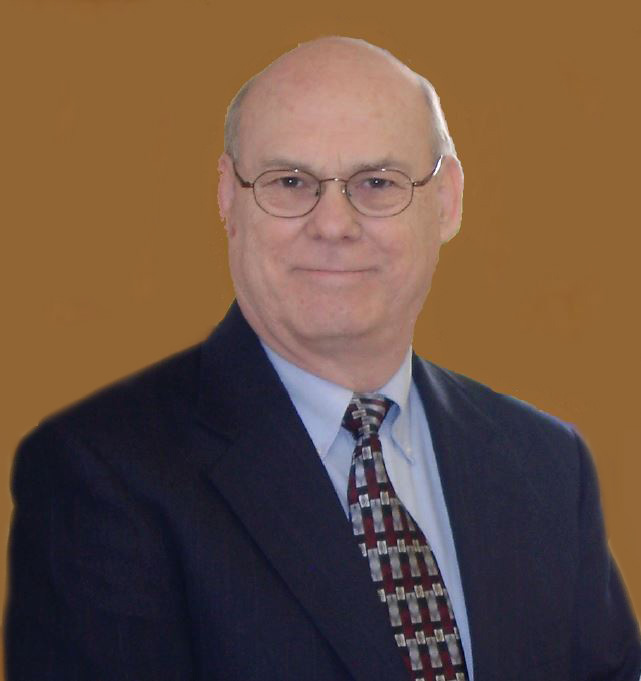 Born in: Fort Worth, Texas
Resided in: Allen, Texas

Wes graduated from Castleberry High School in 1961 and went on to earn a Bachelor’s Degree from TCU. He started his career working for Arthur Anderson. He was drafted to the Air Force where he served from 1966 – 1970 achieving the rank of Capitan. He later went to work for Bell Helicopter. While at Bell Helicopter he worked on several key programs including setting up the financial systems in Isfahan, Iran until the revolution. He later participated in the V-22 tilt rotor project and worked at Bell for 30 years.

Wes was best known for his commitment to the church including serving as an elder at Northwest Church of Christ, his many hours studying the Bible, his kindness and generosity to those in need, and his love for gospel singings. He was also a huge fan of the Dallas Cowboys and Texas Rangers and he loved to watch detective shows like Law and Order and Bluebloods.

Wes is survived by his wife Sandra, his half brother David Croft and his wife Karen and children Jordan and Paige Croft, his daughter Holly, his son-in-law Terry, and granddaughters Stephanie and Anna Green, Emma and Eryn Scarborough, and Adrianna Barrett.

Wes is preceded in death by Julius Scarborough – father, Faye Croft – mother and Loyce Scarborough as he and others so dearly knew as his mother, Shannon Scarborough, and Shawn Scarborough.

The service for Mr. Wes Scarborough will be held on April 21, at 2:00 at Wade Funeral Home.

Memorial donations can be made in Wes’s name to michaeljfox.org .