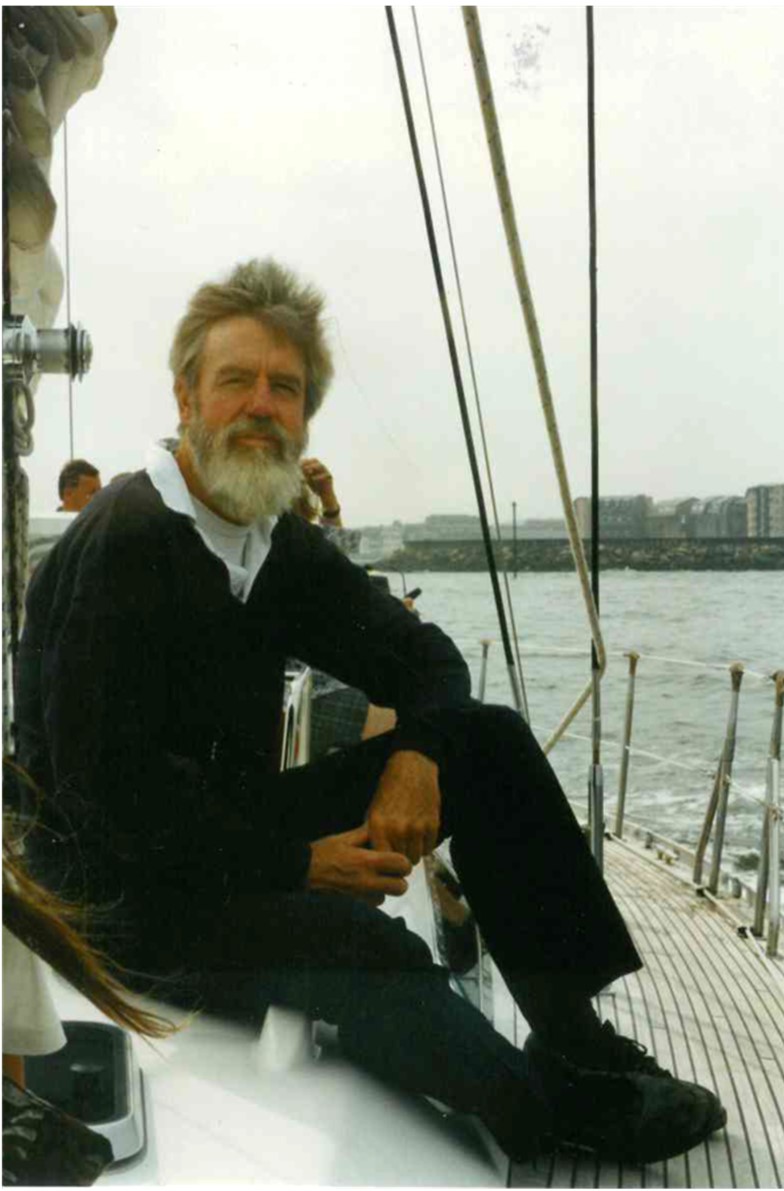 James Joseph Werdman, 88, of Arlington, Texas passed away on Saturday, December 24, 2022 at Medical City Arlington.
Jim was born August 9th, 1934 in Cincinnati, Ohio. He joined the Marines at 17, trained at Parris Island, South Carolina, and fought in the Korean War. He received the National Defense Service Medal; Korean Service Medal; United Nations Service Medal. He was an ambidextrous sharpshooter, with awards for Marksman; Expert Rifleman; Sharpshooter. After the Marines, Jim went into aviation. He was a pilot, flying private and commercial flights, including American Airlines and Braniff. He was also a flight instructor, often teaching at Lunkin Airport in Cincinnati, Ohio. He was also a crop duster in Texas, and survived two plane crashes, in 1959 and in early 1960. He and his wife, Carol moved to Texas in early 1961, where they raised their two children. He attended UTA. In the late ‘60’s, he began working at Red Bird Airport as assistant manager / co-manager for 15 years. Taking early retirement in 1984 and moving to Paris, France, with his second wife, Marcelle Bernard, nickname, Moune. They lived in France for 35 years, sightseeing, traveling, skiing in the French Alps, playing bridge, and enjoying life. For his 60th birthday, Moune chartered a yacht and along with daughter, Kim spent the day yachting the English Channel. In 1997, their German shepherd, Fay’s back two legs became paralyzed. Jim built a doggie wheelchair and continued walking Fay every evening. One evening, a lady stopped and said that she was with Brigitte Bardot’s Magazine and would like to do a story. After the article came out, people from all over Europe contacted Jim to make wheelchairs for their dogs. Jim made wheelchairs for dogs for free. After Fay passed away, Jim and Moune fostered many dogs over the next 18 years. In 2019 Jim and Moune moved to Texas to be with family.
Jim enjoyed anything to do with airplanes, movies, music, playing gin, playing pool, playing computer games, and spending time with family. Jim had a great sense of humor and was the kidder, which his son, Michael carries on as the practical joker.