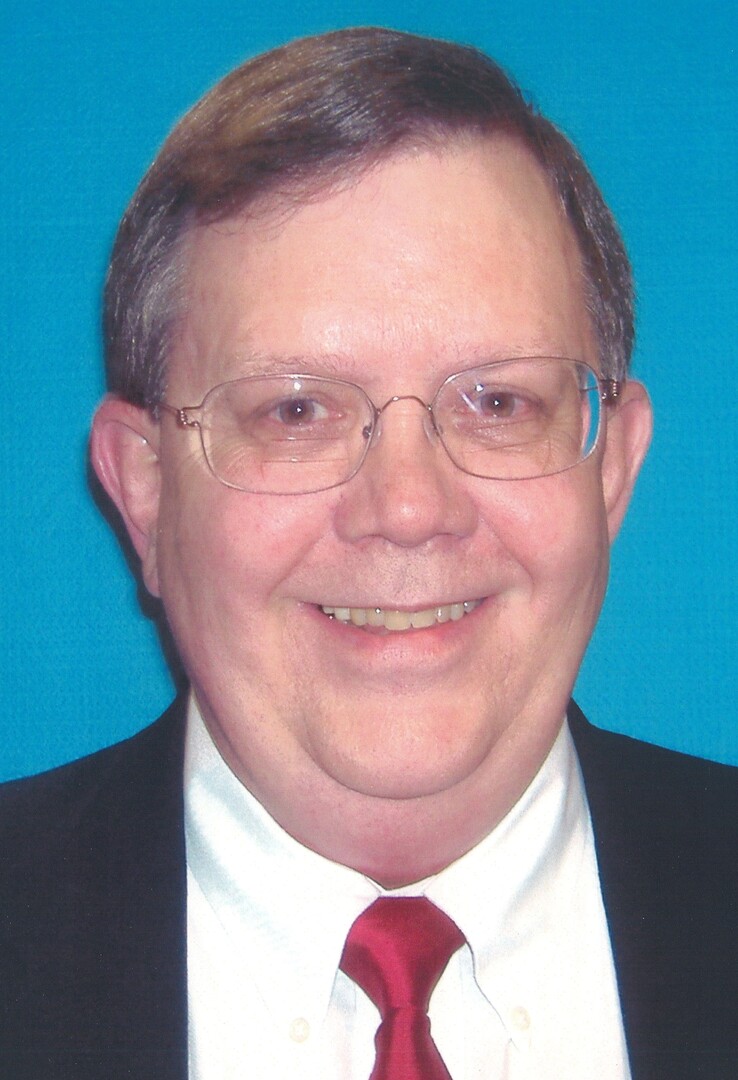 James Harold “Jim” Perry passed away on Thursday evening, September 5, 2019, after he lost his battle with chronic lung disease, at his home in Arlington, Texas. Jim was born in Baltimore, Maryland to Jeff and Lura Perry on July 20, 1945. He worked for 40 years with the Securities and Exchange Commission in Fort Worth, Texas until his retirement in 2007. Jim was surrounded by his loving family and went peacefully after his last wish was granted; celebrating one more wedding anniversary, their 50th, to his sweetheart, Sharon L. Perry. He is also survived by two daughters and sons-in-law, five grandchildren and numerous cousins, nieces and nephews. A celebration of life is being planned and will be held in the near future in his hometown, Hamilton, Texas. Wade Family Funeral Home 817-274-9233