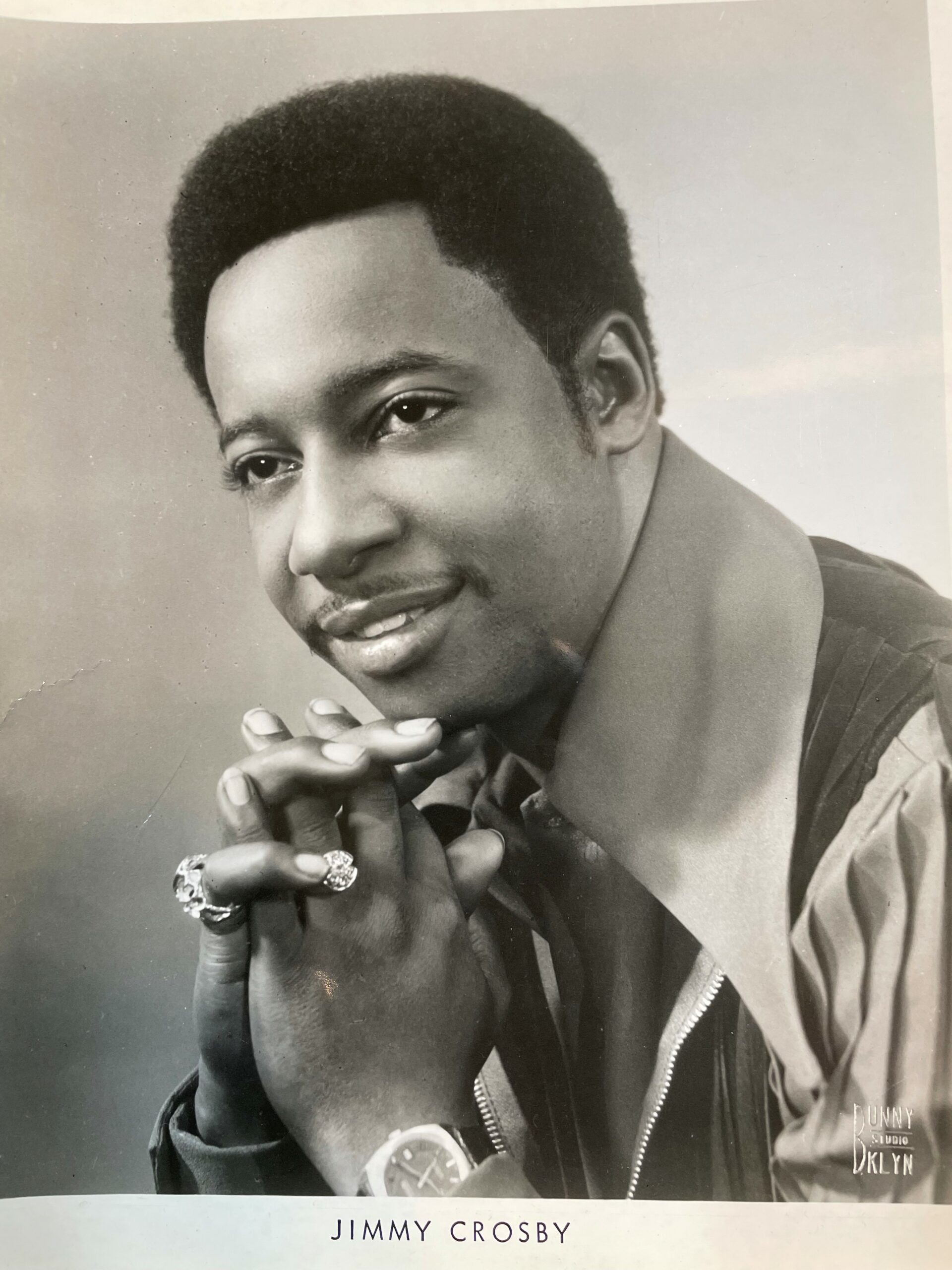 James “Jim” Crosby passed away on January 13, 2022, in Arlington, Texas at the age of 80.
James is survived by his wife Ruth Crosby, his son, Sean Crosby (Andrea), and his grandchildren, Kasaun Rose (Karen), Terrell Rose (LaToya), and Dineta Rawls.
He has 9 great- grandchildren.
James was born February 18, 1941, in Cleveland, Ohio, to James Benjamin and Dorothy Crosby. When he was two years old, they moved to Rockville Centre, New York, where he grew up.
At an early age he had a profound love of sports. He also studied and wrote music, but most of his passion was in music. After high school he formed a band and spent most of his time singing, traveling, and writing music for his band. He was privileged to write the first hit songs for his band, (Kool & The Gang), and other major recording artists, including Sting.
James met and married his wife Ruth Crosby and they moved to Arlington, Texas, to this union was born their one Son, Sean Crosby.
He is preceded in death by his mother, father, and son James Crosby Jr.
James worked as a surgical scrub technician at Arlington Memorial Hospital in Arlington, Texas until he retired in 2009.
He was a loving husband, father and friend who cherished spending time wit family and friends. He was also somewhat of a prankster, he loved pulling pranks on family and friends.
Those who knew him will remember him for his simplicity and kindness.
Although Jim was never baptized as one of the Jehovah’s Witnesses, he made sure that his wife and son could attend all conventions, assemblies, and meetings without interruption. He also attended Kingdom Hall at times and truly enjoyed being with friends at social gatherings.