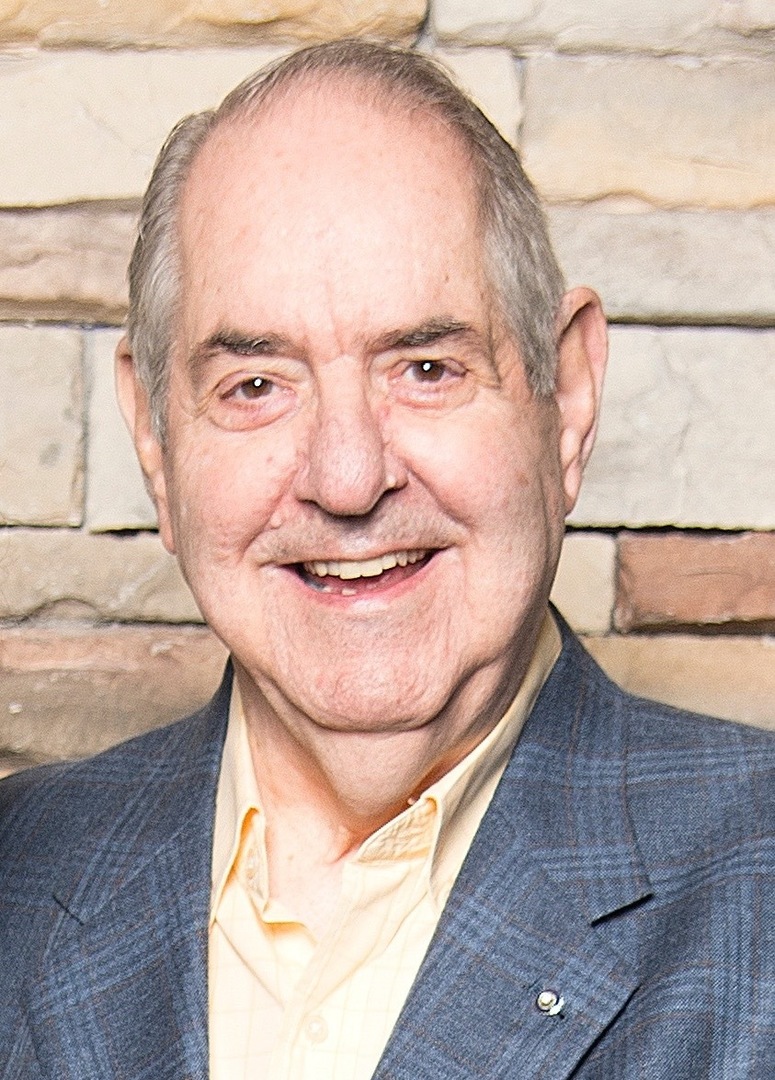 ARLINGTON -- James "Jim" Claiborn DeShong, 81, a longtime Arlington resident, passed away peacefully on Wedensday, July 22, 2015, surrounded and supported by family. Celebration of life: 2 p.m. Monday at First United Methodist Church, 313 N Center St., Arlington. Memorials: May be made to Veterans' Park Memorial Foundation, P.O. Box 399, Arlington, Texas 76004 or a charity of your choice. Jim was born Feb. 19, 1934, in Dallas. He grew up in Paris, Texas, and LaMarque, but Arlington was home. Following his graduation from Sam Houston State University, and service in the U.S. Army, Jim moved to Arlington in 1958 to work for Nationwide Advertising where he resumed a career he began with them in high school. He began attending First United Methodist Church where he met and married Sue Stinson, his wife of 54 years. Jim and two others went on to start their own advertising company where he faithfully found the right promotional product for his loyal customers. This was never work for Jim, but was a way to help and serve others. Jim's dedication to Arlington was demonstrated as he served on the boards of Young Life, Big Brothers and Big Sisters, Harold Key Foundation and on the administrative board of the First United Methodist Church. Jim was a lifelong Methodist. He was past president of the Fort Worth Industrial Editors Association and Great Southwest Rotary. Jim was preceded in death by his parents, Howard and Mildred DeShong. Survivors: In addition to his wife, Sue, he is survived by sons, David and his wife, Bland, and Andy and his wife, Michelle; grandsons, Jay, Adam, Matthew, Michael, Tommy and Andrew. Wade Family Funeral Home Arlington, 817-274-9233