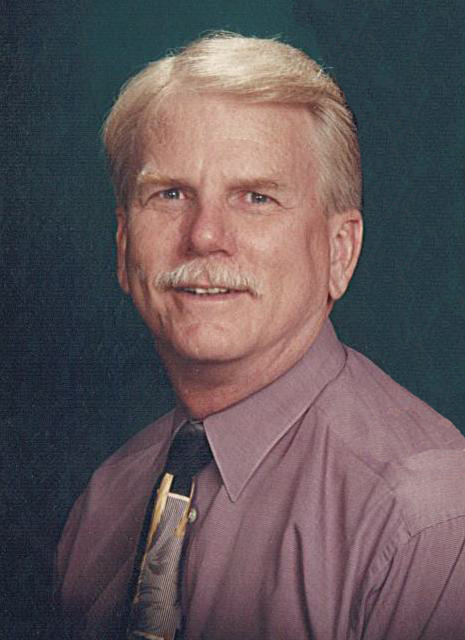 ARLINGTON -- Beloved James Carl Crofford passed from this life surrounded by his loving family Saturday, July 26, 2014, after a courageous, two-year battle with two autoimmune disorders. His characteristic, quiet strength inspired all who knew him. He will be missed beyond words. Service: A service celebrating Carl's life will be held at 10 a.m. Wednesday at Trinity United Methodist Church, 1200 W. Green Oaks Blvd., Arlington. Memorials: In lieu of flowers, he requested that gifts be made to Arlington Urban Ministries, 701 Dugan St., Arlington Texas 76010, or arlingtonurbanministries.org. Carl was born April 12, 1948, in Dallas to Jimmie and Helen Crofford. Raised in Arlington when it was still a small town, Carl graduated from Sam Houston High School and later Sul Ross State University in Alpine. He married Bertha Guenzel, his high school sweetheart, on Aug. 24, 1969. He was a loving, devoted husband, and he and Bertha were to celebrate their 45th wedding anniversary in August. They were blessed with two wonderful sons, Timothy and Clifton. Carl greatly enjoyed supporting his sons' interests, including scouting, radio frequency cars and planes and ultimately, their careers. For 30 years, Carl worked for the Internal Revenue Service, retiring in 2003. He expanded his already large circle of friends when he went to work part time for The Maverick Athletic Club in Arlington. Early in his life, Carl was active in many sports, including swimming and water skiing. Carl was a single-digit-handicap golfer who played all over the Metroplex, winning many tournaments and had many good golfing buddies. He also enjoyed fishing with his sons and friends. He was a member of the Masons, Panther City Lodge #1183 in Fort Worth. Carl and Bertha have been active members of Trinity United Methodist Church in Arlington and her chapter of Beta Sigma Phi. Survivors: Wife, Bertha; sons, Timothy, Clifton and wife, Michele; and granddaughter, Eleanor; sisters, Nancy and husband, Ray, and Kathryn and husband, Roger; sister-in-law, Barbara; brother-in-law, James and wife, Cheri; numerous aunts, uncles, nieces, nephews and cousins; and many caring friends. Wade Family Funeral Home Arlington, 817-274-9233